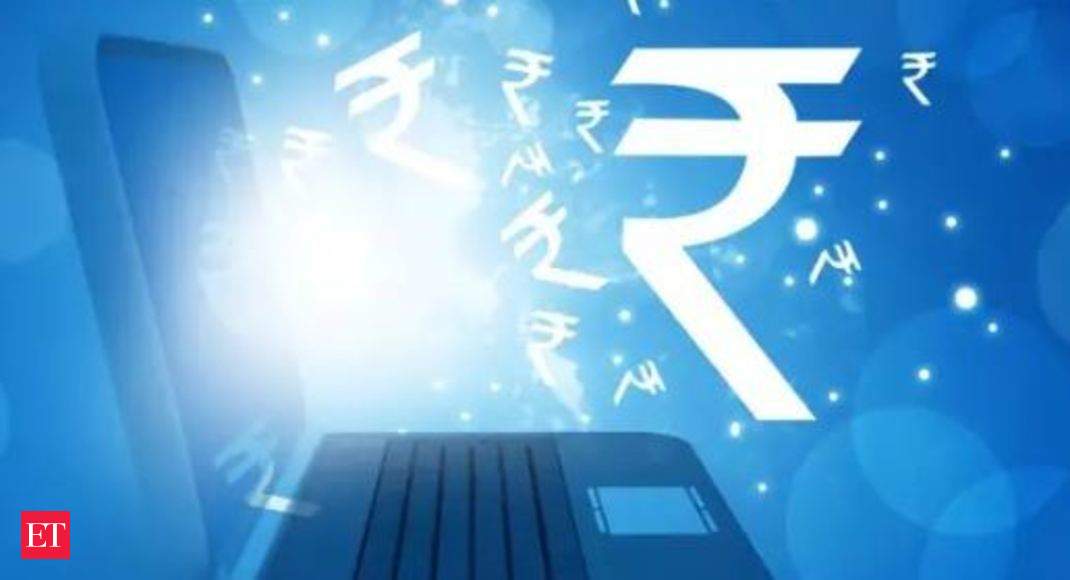 Mumbai: HDFC Bank’s netbanking website and mobile application remained inaccessible to thousands of customers on Monday due to a ‘technical glitch’ which kept them locked out of their accounts throughout the day.

Incidentally, the bank’s mobile application had witnessed a similar crash around the same time last year when a new version of the application couldn’t take the end of the month payday traffic. Both, the website and the application, remained down till the time of going to press with customers attempting to login to their accounts being shown a ‘server down due to heavy traffic’ message.

The bank said in a statement said that it is working to bring the servers back up.

“Due to a technical glitch, some of our customers have been having trouble logging into our NetBanking and MobileBanking App. Our experts are working on it on top priority, and we’re confident we’ll be able to restore services shortly,” HDFC Bank tweeted, asking the customers to not panic. “While we deeply regret the inconvenience caused, there’s no cause for undue concern.”

Thousands of customers took to Twitter throughout the day to express their displeasure after several of them couldn’t access their accounts to transfer funds and make bill payments on time. “Wow! so the netbanking and mobile app both are down for the entire day. What a shame! Can’t pay my bills (sic),” tweeted one user, while another said: “My credit card bill payment is due today…if this will not resolve today then who is responsible for late fees?”

With a customer base of 50 million, HDFC Bank is the largest private sector bank in the country and one of the largest retail banks in the world.