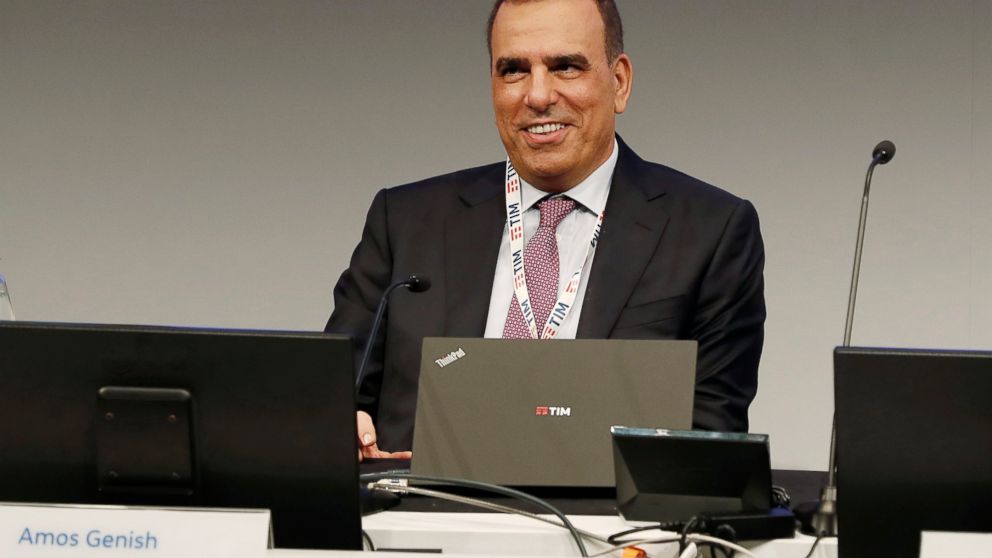 A long-running board room battle in Italy‘s legacy telecoms provider, Telecom Italia, has culminated with the ouster of CEO Amos Genish, effective immediately.

Telecom Italia said in a statement Tuesday that the board will meet Sunday to name a new CEO. It gave no further explanation for the move. Shares in the company sank 1.5 percent to 0.52 euros.

U.S. activist hedge fund Elliot Management, which won control of the Telecom Italia board in May from French media group Vivendi, had at the time expressed full support for Genish. Genish had been brought into the company by Vivendi.

The shake-up comes as the Italian government sets its sights on legislation merging the company’s fixed-line assets with the broadband network of a smaller rival, Open Fiber.