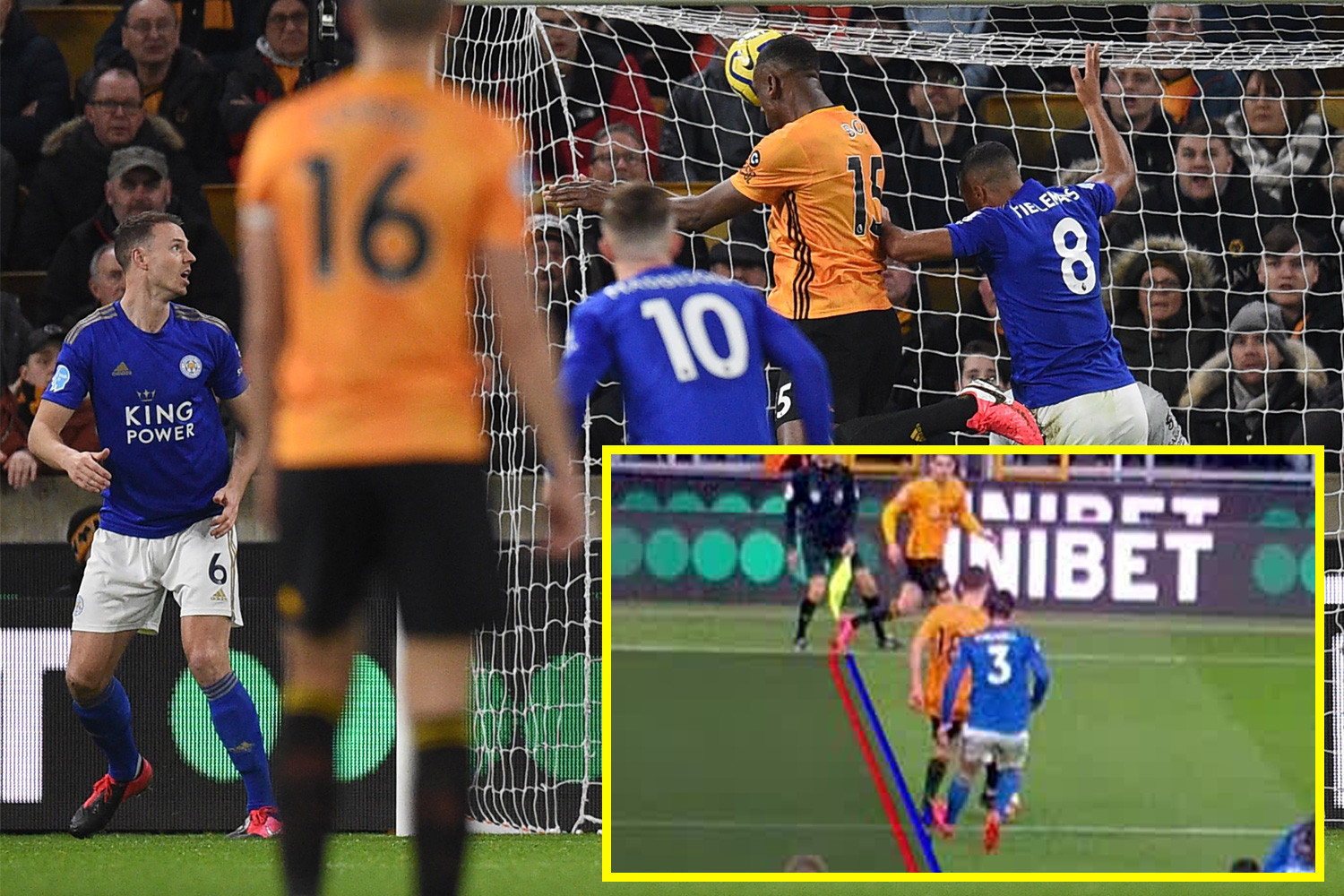 Wolves and Leicester played out an exciting goalless draw at Molineux on Friday night but the hosts will feel they could and probably should have got the three points.

Willy Boly though he’d given Wolves the lead just before the break but his goal was ruled out following a very marginal call by VAR.

Foxes midfielder Hamza Choudhury was sent off late in the second half but Nuno Espirito Santo’s men were unable to find the precious winning goal.