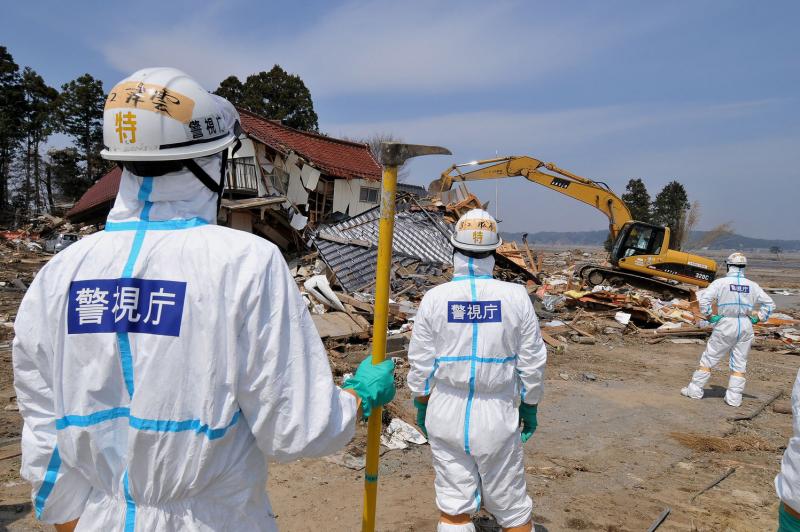 Sept. 19 (UPI) — A Japanese court on Thursday acquitted three former Tokyo Electric Power Co. executives on charges of professional negligence in connection to the 2011 Fukushima meltdown, ending the only criminal trial to come from the nuclear power plant disaster.

The Tokyo District Court ruled that the three former TEPCO executives — Tsunehisa Katsumata, 79, Ichiro Takekuro, 73, and Sakae Muto, 69 — were not responsible for the deaths of 44 people who died during or after mandatory evacuations of a local hospital due to the nuclear crisis, Japan Today reported.

Prosecutors had blamed the executives for the deaths by failing to plan for a potential emergency at the nuclear plant.

The executives had argued it was impossible to plan for the enormity of the tsunami, which was caused by a magnitude 9 earthquake, that rocked the Fukushima Daiichi power plant, knocking out three of its reactors on March 11, 2011.

More than 22,000 people were killed by the earthquake and tsunami while more than 150,000 people were evacuated from their homes in the area due to potential nuclear fallout. There have been no deaths connected to nuclear radiation.

There have been at least 30 lawsuits against TEPCO and the Japanese government in connection to the handling of the Fukushima disaster, resulting in judges awarding some $ 39 million in damages to 152 evacuees, The New York Times reported.

The prosecution had been demanding the three executives receive five-year prison terms in a trial that began in June 2017.