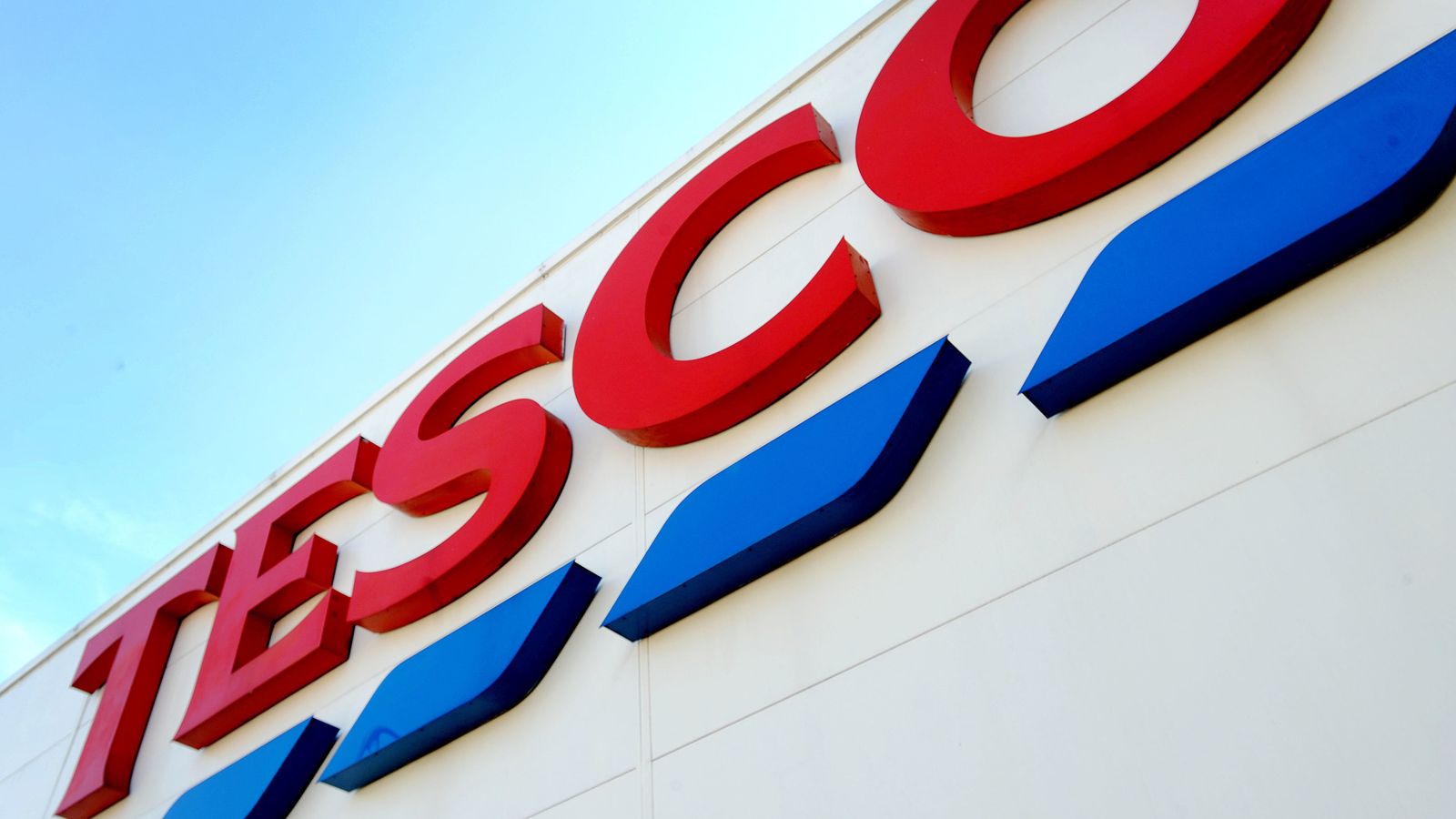 Tesco says it is creating 16,000 new permanent jobs as it sees “exceptional growth” in its online business.

Most of the roles are expected to be filled by workers who joined on a temporary basis at the start of the pandemic but who now want to remain with the business for the longer term, the retail giant said.

They include 10,000 pickers to put together customer orders and 3,000 drivers to deliver them, plus a number of other roles in stores and distribution, said Tesco – which is Britain’s biggest supermarket chain.

It said the new permanent roles were in addition to 4,000 already created since the start of the coronavirus outbreak.

The announcement comes at a time of widespread gloom elsewhere in the jobs market with sectors including aviation and retail suffering the brunt of the impact according to a dashboard of publicly-announced cuts compiled by Sky News.

Food retailers have been cushioned from the worst of the damage as shoppers have stocked up on essential groceries – though some have warned that adapting their stores social distancing rules will dent their profits.

They have seen most notable growth in online demand as customers stayed at home during the pandemic, apparently accelerating a trend towards shopping for food on the internet rather than in stores.

Tesco said it was now serving 1.5 million customers a week online, up from around 600,000 at the start of the outbreak.

Before the arrival of the coronavirus, around 9% of its sales were ordered on the web, a figure which has now risen to 16%.

Jason Tarry, Tesco’s UK and Ireland chief executive, said: “These new roles will help us continue to meet online demand for the long term, and will create permanent employment opportunities for 16,000 people across the UK.”