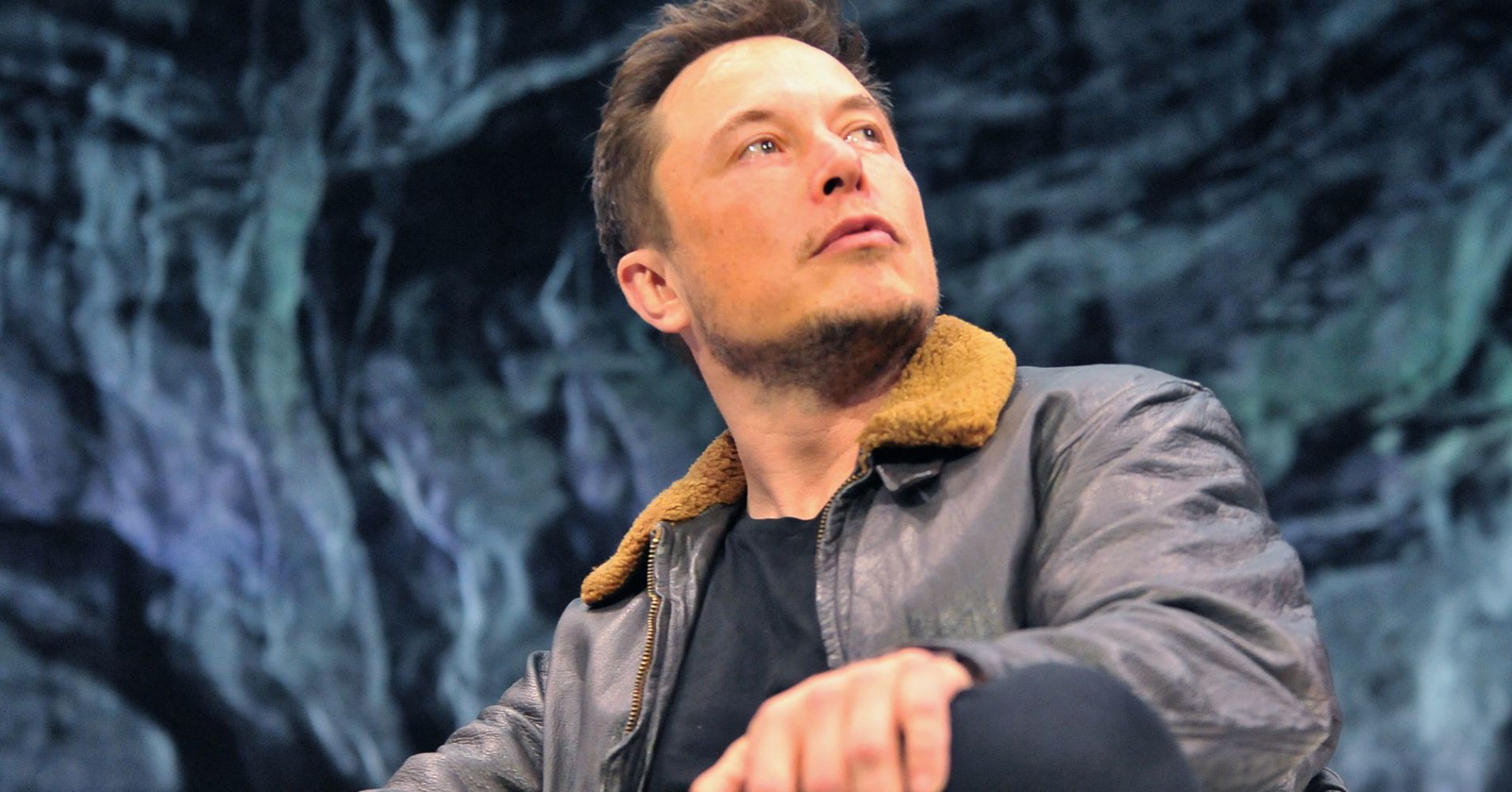 Seagate‘s CFO to join Tesla, was not flustered by the tweet and met with Musk to go over various details that would make a take-private difficult. He brought up specific details such as equity change of control provisions and potential step-ups in the value of Tesla’s debt associated with a new controlling shareholder.

Musk and other executives didn’t seem to care about the various financial obstacles, which concerned Morton, said the people. When Morton offered advice about capitalizing the company through other means rather than going private, he was ignored, said the people.

After two weeks or so at the company, Morton concluded he wasn’t being heard or understood. He then started to think about leaving, one of the people said. The Securities and Exchange Commission reportedly served Tesla with a subpoena on Aug. 15 about Musk’s intentions. Musk eventually abandoned his plan to go private on Aug. 25 after CNBC reported Morgan Stanley was planning to be retained to seek financing for a transaction, suggesting funding for a deal hadn’t been secured.

Morton joined the company as chief accounting officer with the expectation he would eventually take over for Deepak Ahuja as CFO, the person said. Ahuja returned to the CFO position in 2017 after retiring in 2015.

A person familiar with the circumstances around Morton’s departure said that he did not bring any of these concerns up to Tesla at any time, including in his exit interview.

“I want to be clear that I believe strongly in Tesla, its mission and its future prospects, and I have no disagreements with Tesla’s leadership or its financial reporting,” Morton wrote in his statement today.

Morton is the latest in a wave of execs who have recently left or announced they would leave the company, including engineering leader Doug Field and communications chief Sarah O’Brien. Tesla announced several promotions, including a replacement for O’Brien, in a blog post on Friday, but did not name a new chief accounting officer.