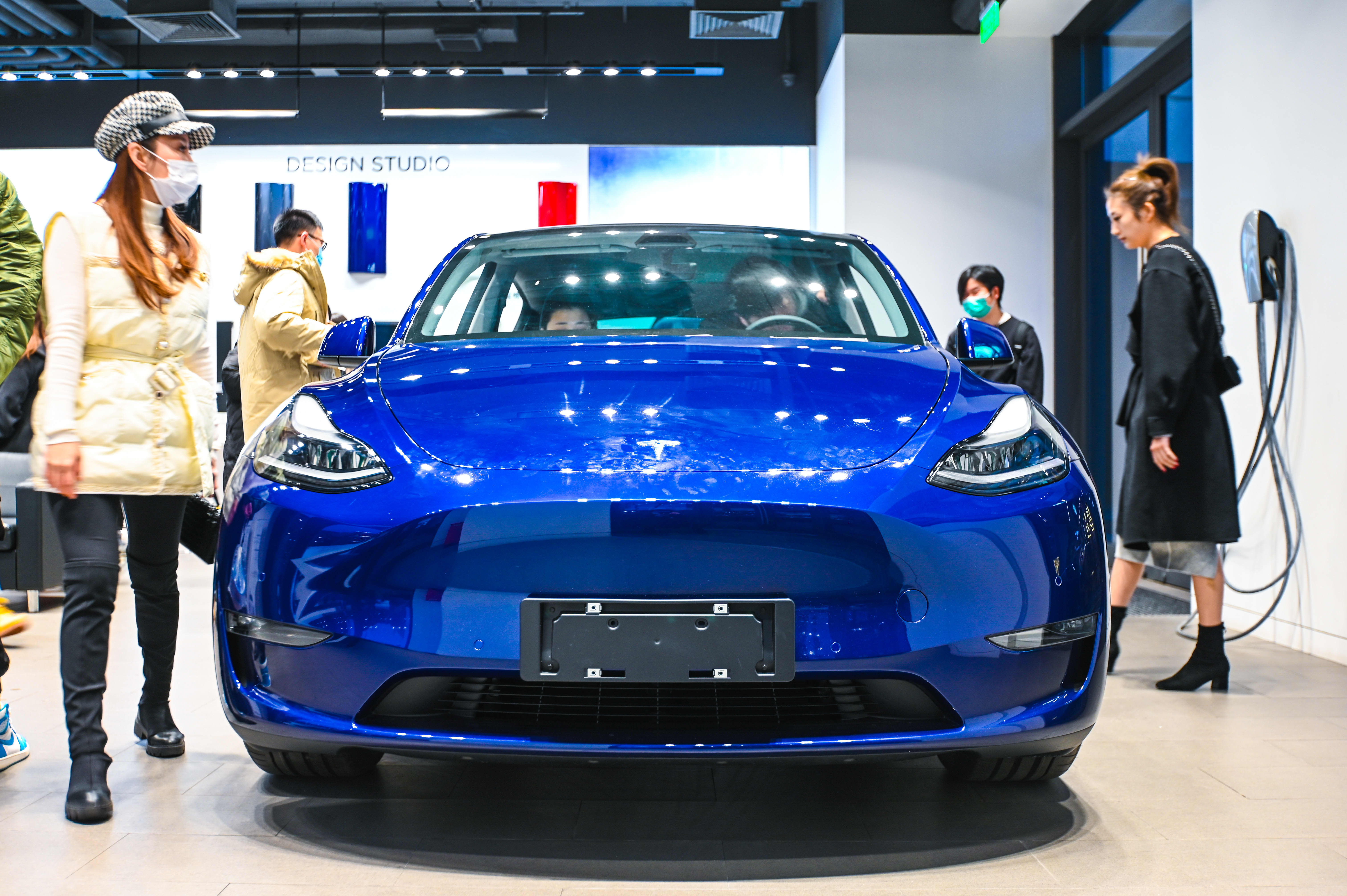 BEIJING — Tesla‘s Model Y is getting off to a solid start in China, less than three months since deliveries began.

The mid-size SUV was the third best-selling electric car in February at 4,630 vehicles, according to data released Wednesday by the China Passenger Car Association. Taking January into account, the data showed the car was the ninth-best seller among new energy vehicles, a category that includes electric cars.

Tesla announced on New Year’s Day its China-made Model Y would begin deliveries at a price that Chinese media said was 30% cheaper than previously announced.

The Model Y was popular even though car sales typically fall during the week-long Lunar New Year holiday, which was in February this year.

Nationwide passenger car sales fell 45.5% in February from January, according to the association. For the first two months of the year, that data showed nearly 3.34 million passenger cars have been sold in China, with new energy vehicles accounting for 7.5%.

The three Chinese start-ups’ vehicles rank among the top 15 new energy cars sold in China in the first two months of the year, according to the passenger car association data.

Tesla’s Model 3 sedan, which was the best-selling electric car in China last year, ranked second for February and the first two months of the year, according to the association’s data.

In third place for January and February combined was BYD‘s luxury Han sedan, the data showed. The vehicle, which comes in both pure-electric and hybrid models, has surged in popularity since its launch last summer.

Due to reliance on self-reporting, some in China’s auto industry have cast doubt on the accuracy of the association’s figures.