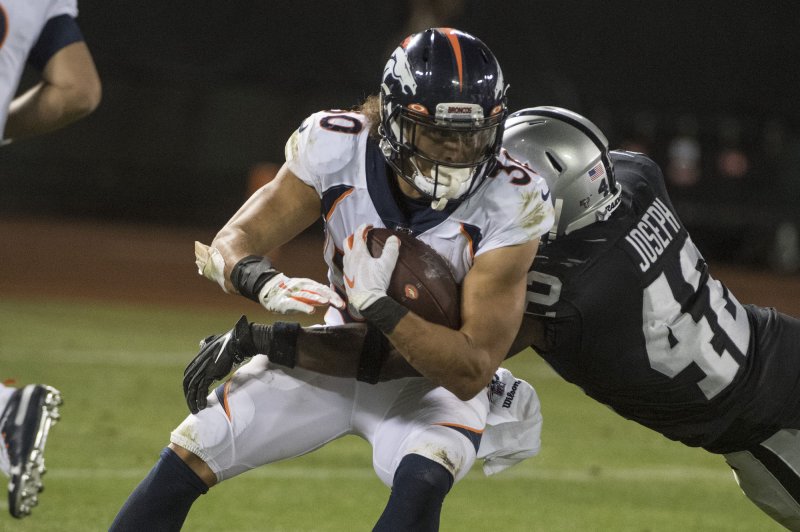 March 19 (UPI) — Former Denver Broncos running back Phillip Lindsay has agreed to a one-year contract with the Houston Texans.

The 2018 Pro Bowl running back’s agent confirmed the deal Friday on social media. League sources told ESPN and NFL Media that the agreement is worth $ 3.25 million with $ 1 million guaranteed and $ 500,000 in incentives.

The 26-year-old Lindsay will join veterans David Johnson and Mark Ingram in the Texans’ backfield. Houston restructured Johnson’s contract earlier this off-season to keep him with the team, but the organization moved on from fellow running back Duke Johnson.

In three NFL seasons, Lindsay has rushed for 2,550 yards and 17 touchdowns. He also has 77 catches for 465 yards and a receiving score.

Also Friday, running back Chris Carson agreed to a multiyear contract to return to the Seattle Seahawks.

League sources told ESPN and NFL Media that Carson is signing a three-year, $ 24.6 million deal that voids to two years and $ 14.6 million. According to ESPN, the first year of the agreement includes $ 5.5 million guaranteed with a chance to earn up to $ 6.9 million with incentives in 2021.

The 26-year-old Carson totaled 968 yards from scrimmage and nine touchdowns in 12 games last season. He missed four games because of a foot injury.

Since entering the league as a seventh-round draft pick in 2017, Carson has racked up 3,270 rushing yards and 21 touchdowns. He has added 101 receptions for 775 yards and seven receiving scores.