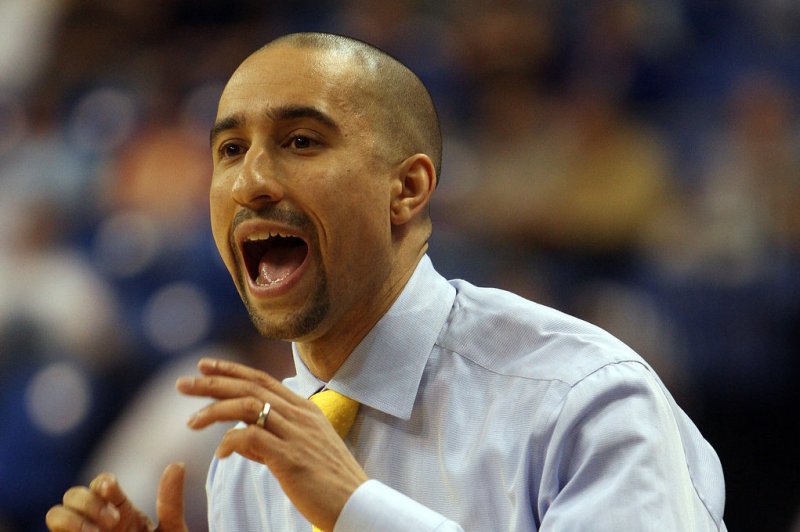 “We undertook an exhaustive national search, during which we discussed our opening with a significant number of highly qualified coaches,” Marquette athletic director Bill Scholl said in a statement. “Throughout the search, one individual continued to rise to the top and that was Shaka.

“I am beyond excited for our current and future student-athletes who will have the great fortune of being mentored by Shaka. He is a great teacher of the game, while also being a great molder of young men.”

The 43-year-old Smart becomes the first Black head coach in program history. He will be formally introduced Monday during a news conference.

“Maya, Zora and I are absolutely thrilled to join the Marquette family,” Smart said. “I’m grateful to [Marquette] President [Michael] Lovell and Bill Scholl for entrusting me with the growth and development of this storied basketball program and the student-athletes who make it so special.

“I am extremely excited to get to Milwaukee to begin building relationships and getting to work on the court!”

Smart, a native of Wisconsin, was the head coach at Texas for six seasons. The Longhorns reached three NCAA tournaments under Smart, but the school failed to win a tournament game with him at the helm.

Texas won the Big 12 tournament earlier this month but were then upset by No. 14 seed Abilene Christian in the first round of the NCAA tourney.

Before taking over at Texas, Smart served as head coach at VCU. He guided the Rams to five consecutive NCAA tournament appearances, including a Final Four run in 2011.