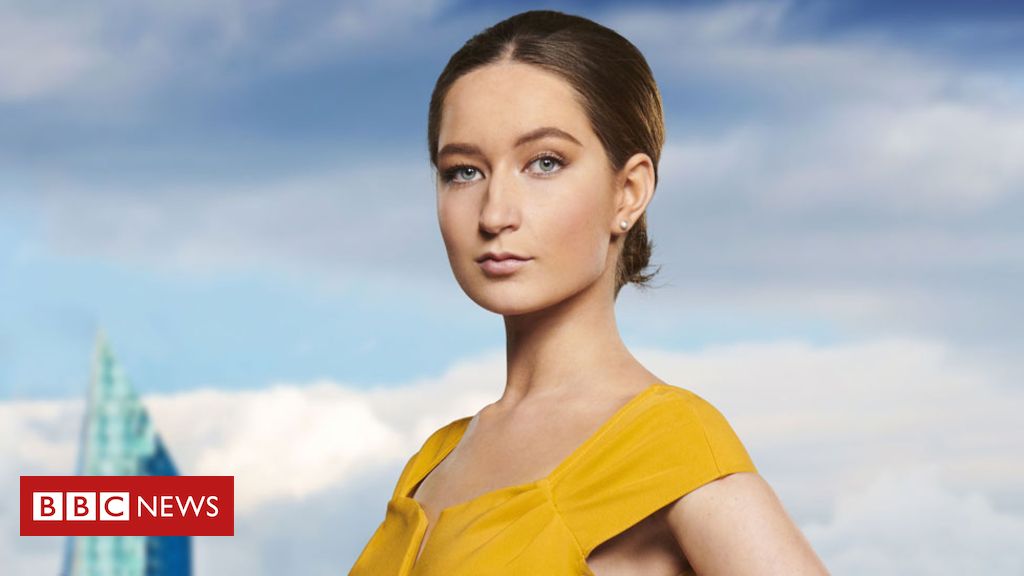 The BBC has told Apprentice candidate Lottie Lion that comments she made to a fellow candidate on a WhatsApp group were “unacceptable”.

It follows reports that Lion said “shut up Gandhi” to Lubna Farhan.

The production company reported back to the BBC after looking into the issue, which took place after filming had concluded.

Lion has previously told the Press Assocation her comments were “taken out of context”.

The BBC said even though filming had finished when the comments were made, it “nevertheless still expects the candidates to behave appropriately”.

It added: “Lottie has been informed that her comments were wholly unacceptable and is in no doubt about our view on this.”

Mahatma Gandhi led the fight for India’s independence from the British Empire in 1947.

In her previous statement, Lion said her use of the word Gandhi was “misinterpreted”.

“It is not true that I would ever be racist,” she said. “My use of the word Gandhi was misinterpreted, it was as candidates in the group chat had been quoting Gandhi previously.

“The comments were taken out of context, and I ask the public not to make judgment without knowing the full context.”

Farhan told The Independent earlier this week that there was “truth” to the “rumours” about friction between the two candidates, adding: “There’s no point me talking about it because it has already been spoken about.”

The BBC One show, which pits aspiring candidates against each other in business challenges, has been running on the BBC for 15 years, with Lord Sugar investing £250,000 in the winning candidate’s business idea.