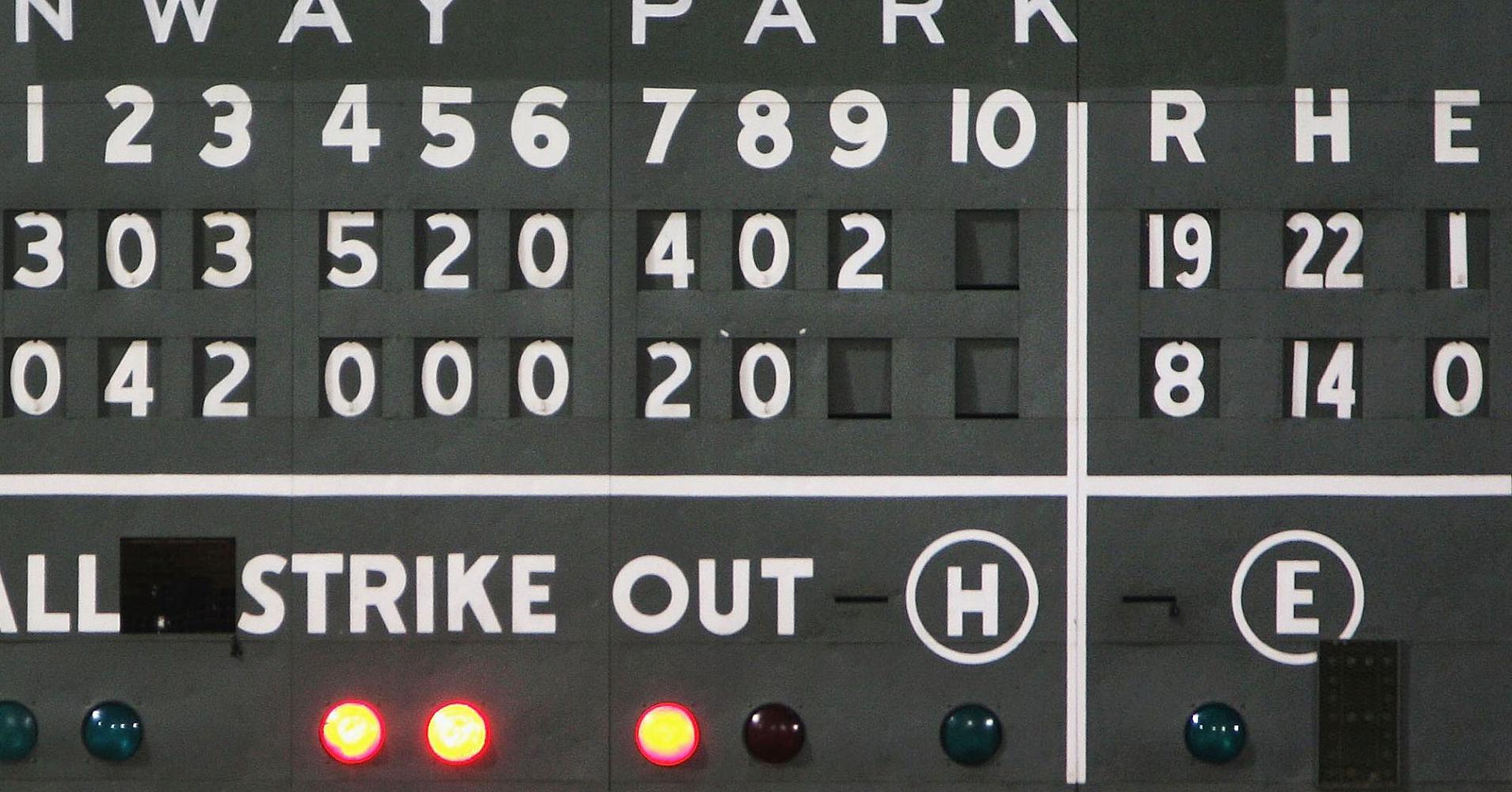 A Wall Street portfolio strategist who urged investors to believe the rally is now predicting the bull market’s eventual demise — and it has nothing to do with Washington politics.

Joe Zidle, of Richard Bernstein Advisors, is arguing that the bull market has entered the bottom of the ninth inning.

“This is a late-cycle environment,” Zidle said on CNBC’s “Futures Now” recently.

“In innings terms, they’re not time dependent. An inning could be shorter or they could be longer. It just really depends,” the strategist said. However, that doesn’t necessarily mean investors should consider taking cover quite yet.

“Being in the ninth inning doesn’t mean that we’re in immediate risk of seeing this bull market rollover or end. We think it could go on still for quite some time just based on the fundamental earnings picture,” he added.

But Zidle, who turned positive in March 2016, is painting a picture of how he believes the bull market will end.

He expects the yield curve to invert in the next 12 to 18 months based on the Federal Reserve‘s current monetary policy. History indicates that once that scenario happens — when investors demand higher returns on short-term assets than they do in the longer term — the United States will stumble into a recession about 12 to 18 months later, according to Zidle. He argues it’s inevitable.

“They [the Fed] could invert this yield curve possibly more quickly than people think,” he warned.

For months, Zidle has warned investors not to turn bearish on stocks. Speaking to CNBC on June 22, he said underlying fundamentals showed the economy was heating up and it bodes well for the market’s performance in the second half of 2017.

Since then, the S&P 500 has gained 6 percent. The index is now up more than 15 percent year to date.

The only difference now is that field conditions are changing. He notes the markets are seeing more coordinated global growth, the Fed is hiking rates and commodity prices are higher.

Even though Zidle wants investors to be prepared for what’s coming, he said the current environment is still encouraging for market gains.

“Company profits continue to accelerate while interest rates are low. This is nirvana for corporations right now,” Zidle said.