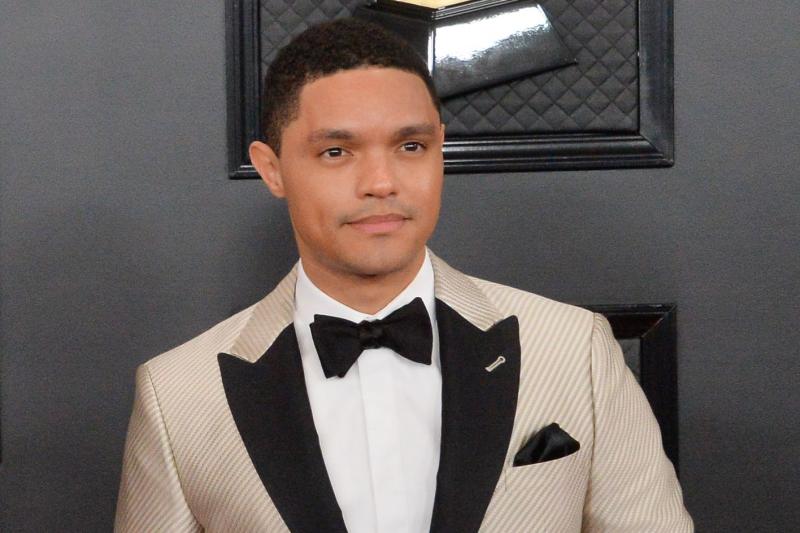 April 27 (UPI) — Comedy Central announced The Daily Show with Trevor Noah would extend episodes from 30 minutes to 45 beginning Monday. The show will air Mondays through Thursdays from 11 to 11:45 p.m.

Trevor Noah has hosted The Daily Show remotely from his home in New York while practicing social distancing, under Gov. Andrew Cuomo‘s stay-at-home orders. He has dubbed the show The Daily Social Distancing Show and incorporated his slate of correspondents via video chat.

Noah has also suggested viewers donate to different charities each night. Comedy Central reports over half a million dollars in donations to COVID-19 relief organizations like City Harvest, No Kid Hungry, Feeding America, #SaveWithStories via Save the Children, NYC Mayors Fund for First Responders and #FirstRespondersFirst.

The Daily Show has been a half hour show for 24 years under hosts Craig Kilborn and Jon Stewart. Noah was chosen to host after Stewart left the host seat in 2015.