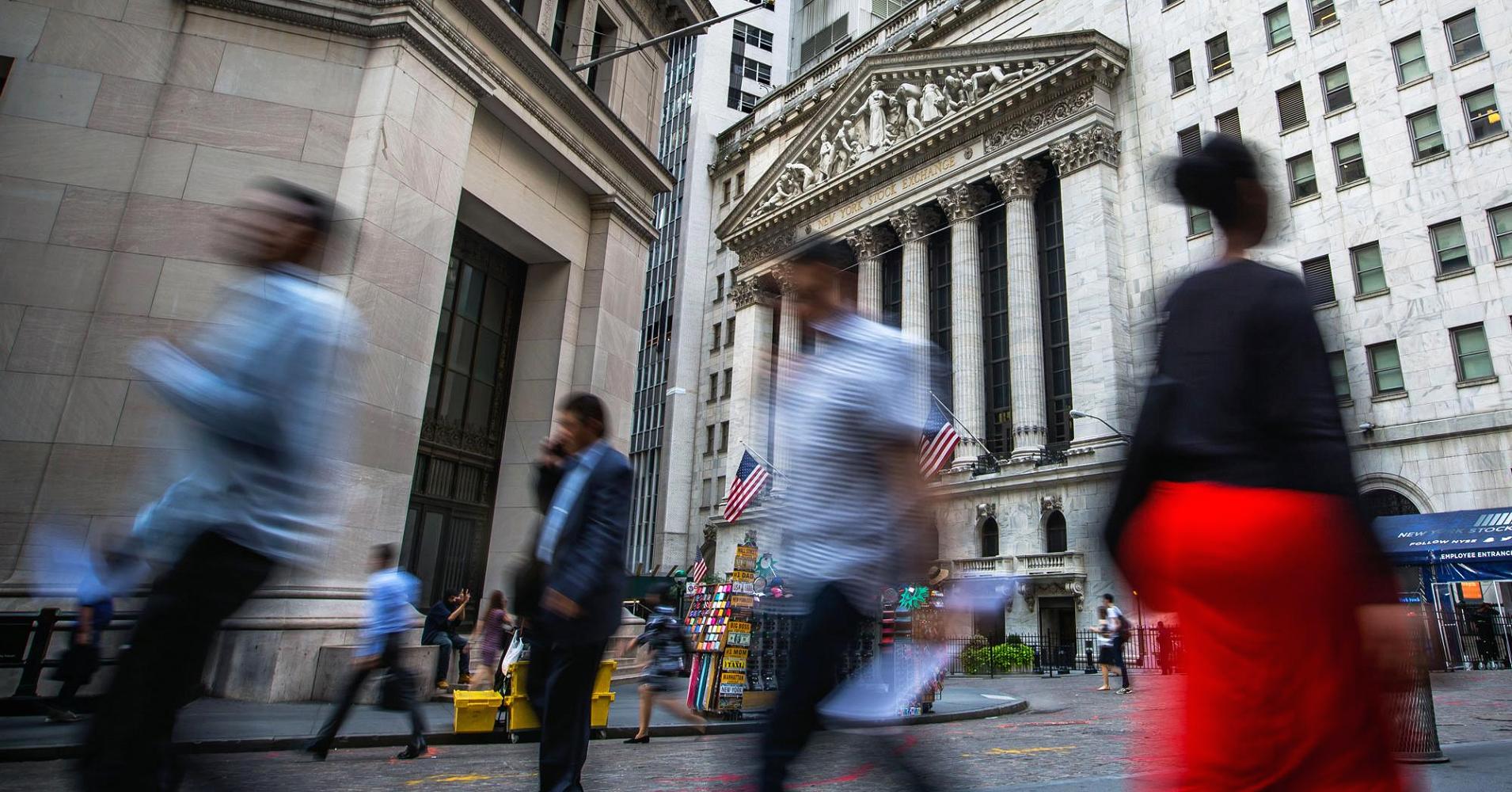 The financial sector’s version of the NASDAQ finally climbing over its dot-com bubble high looks like it’s about to happen. That’s a big deal not just for bank stocks but for the market as a whole.

Why? Because everyone who would’ve, could’ve and should’ve exited the sector has already done so. The sellers who were just looking to get back to even are gone.

No stock market sector was hit harder than financials during the last recession. Let’s recall the names of companies that are no longer around but once were iconic American institutions: Lehman Brothers, Bear Stearns, Wachovia (absorbed by Wells Fargo) and Washington Mutual (absorbed by J.P. Morgan). And the ones that needed a bailout or part of a government-orchestrated takeover: Merrill Lynch (Bank of America) and AIG.

On a split adjusted basis, Citigroup is still down about 85 percent from its prerecession level. You may recall that it did a 1-for-10 reverse split after the recession. So even though it is up more than 25 percent year-to-date, it would have to rise by another 600 percent to get back to its old high.

More from Smart Investing:
The big stabilizer the market will lose when Yellen leaves the Fed
ETFs are becoming the go-to investment option for advisors
Investors are pouring money into the cybersecurity sector

Sector exchange-traded funds such as the Financial Select Sector SPDR Financial (XLF) and iShares Dow Jones US Regional Banks (IAT), understandably, were decimated, kind of like the NASDAQ Composite was decimated in the year 2000. Not only did the NASDAQ fully recover, it has gone on to set fresh new record highs over the last two and a half years. XLF and IAT are just a few percentage points away from reaching their pre-recession all-time highs. It took, so far, more than 10 years to happen. That’s a long time to wait to get back to even.

The financials look like they’re playing by the same book as the NASDAQ.

But why the move now — the massive sector rotation out of tech and into financials?

This is when investors take gains out of a sector that went up a lot and shift (or rebalance) that money into another sector that hasn’t moved higher yet. Sector rotation doesn’t happen in a bubble.

The spark today is Janet Yellen. With zero interest-rate policy, tech-stock valuations can stretch. It’s the exact opposite for bank stocks.

Valuation has never been a great timing tool; you need a reason for a trend to turn. With Yellen talking up “normalization” for the FED FUNDS rate, it’s the wall that the trend line just bounced off, and on the other side of that wall are the banks. Yellen and, by extension, incoming Fed head Jerome Powell, just gave us the green light to pile into banks by talking up “policy continuation” and being pro-deregulation.

On Wednesday we saw this rotation go from glimmering to glaring with large caps and regional banks bumping up against their 52-week highs, while tech stocks were getting slammed. On Thursday, in a significant market advance, financials moved up again, though tech did rebound.

From a chartist perspective, the XLF and IAT breaching their decade-old highs could not only mean a continuation of strong financial sector performance, it would potentially indicate an acceleration in upside performance.