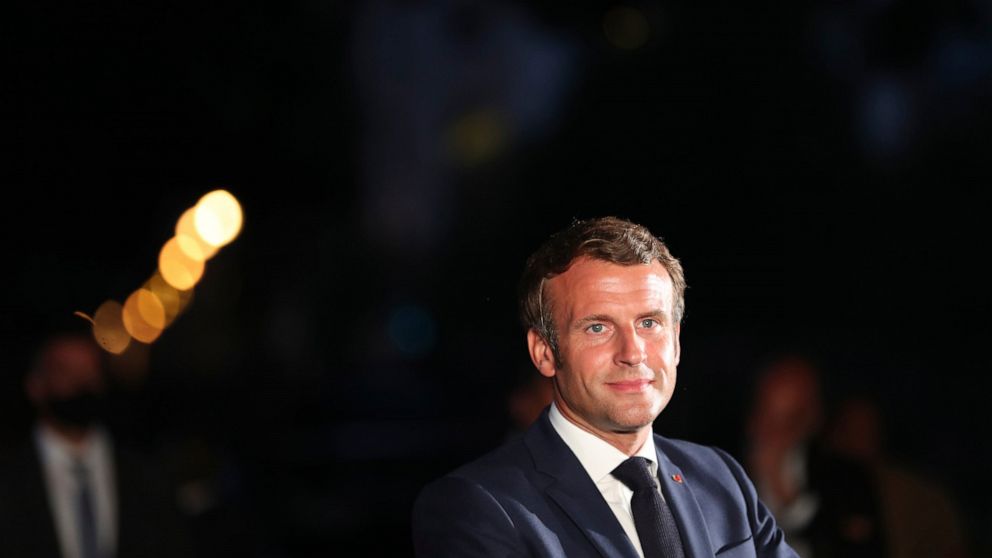 BEIRUT — The latest on the explosion in Beirut (all times local):

Turkey’s Vice President Fuat Oktay says Ankara is ready to help Lebanon rebuild Beirut’s port and send ambulance planes to evacuate some of the wounded for treatment in Turkish hospitals.

Oktay spoke on Saturday to reporters after meeting Lebanese President Michel Aoun. He added that a Turkish search team is working at the port that was destroyed in a massive explosion on Tuesday.

Oktay said Turkey has already sent two field hospitals, 400 tons of wheat and food products. He added that his government is ready to use the Turkish port of Mersin to receive products that can be later sent to Lebanon in smaller ships.

The Dutch foreign ministry says that the wife of the Netherlands’ ambassador to Lebanon has died of injuries she sustained in the massive blast that hit Beirut earlier this week.

Hedwig Waltmans-Molier died Saturday morning at age 55. She worked for the Dutch Ministry of Foreign Affairs alongside her husband, Jan Waltmans. The couple had two adult children.

The ministry says that Waltmans-Molier, who worked in the human resources department of the embassy, “was standing in the living room next to Jan and by sheer bad luck was hit by the explosion.”

The family had recently returned to Beirut after a holiday.

Minister of Foreign Affairs Stef Blok and Minister for Foreign Trade and Development Cooperation Sigrid Kaag expressed their condolences to the family and paid tribute to Waltmans-Molier in a joint statement.

French President Emmanuel Macron’s office has confirmed that an international aid conference will be organized on Sunday to support Lebanon after the deadly Beirut blast.

The videoconference, scheduled on Sunday at 12:00 GMT, will be co-hosted by France and the United Nations, Macron’s office said.

U.S. President Donald Trump on Friday said that he would participate in the conference that will also include other international leaders.

Macron, who walked through the destroyed streets of Beirut during a visit to Lebanon on Thursday, promised that aid would not go into “corrupt hands” but to NGOs and the civilian population.

The French president was the first foreign leader to visit in the wake of the devastating explosion. France is the former colonial power in Lebanon.

Senior officials from the Middle East and Europe have started arriving in Lebanon in a show of solidarity with the tiny country that suffered a deadly blast this week which caused large-scale damage to the capital Beirut.

The first to arrive Saturday was Ahmed Aboul Gheit, the chief of the 22-member Arab League as well as Turkey’s vice president and foreign minister.

The visits come as the country braced for large anti-government protests amid popular anger against Lebanon’s political elite.

The country’s ruling class, made up mostly of former civil war-era leaders, is blamed for widespread corruption, incompetence and mismanagement that contributed to Tuesday’s explosion, in which 154 people were killed, more than 5,000 wounded and the country’s largest port and nearby areas were destroyed.

he devastating blast was triggered by thousands of tons of ammonium nitrate stored at the port which was apparently set off by a fire.