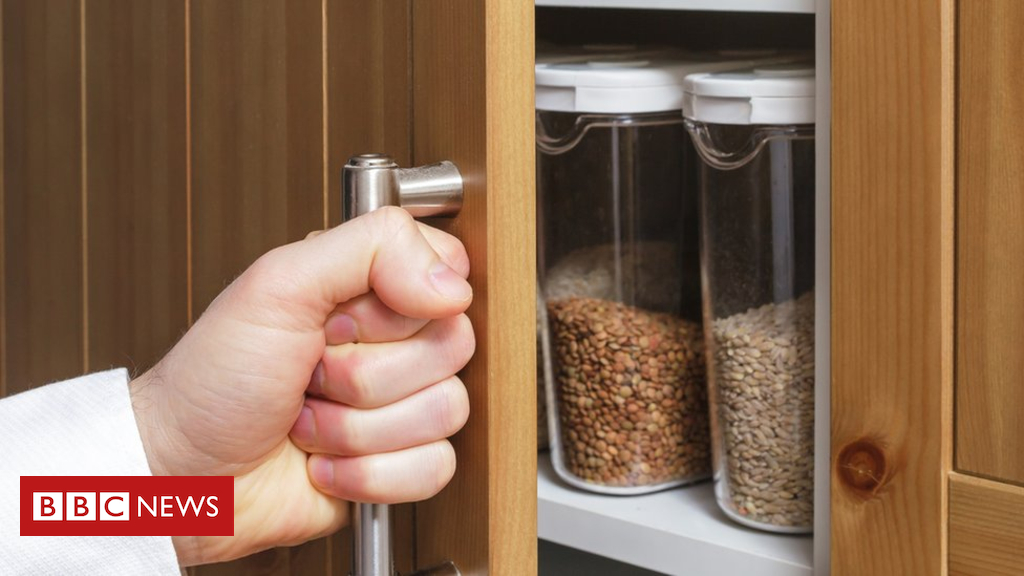 If I offered you a superfood that would make you live longer, would you be interested?

Naturally it reduces the chances of debilitating heart attacks and strokes as well as life-long diseases such as type-2 diabetes.

And it helps keep your weight, blood pressure and cholesterol levels down.

I should mention it’s cheap and widely available in the supermarket.

Fibre – it’s not the sexiest thing in the world but a major study has been investigating how much fibre we really need to be eating and found there are huge health benefits.

“The evidence is now overwhelming and this is a game-changer that people have to start doing something about it,” one of the researchers, Prof John Cummings, tells BBC News.

It’s well known for stopping constipation – but its health benefits are much broader than that.

How much fibre do we need?

But they call this an “adequate” amount for improving health and say there are benefits for pushing past 30g (1oz).

Well, a banana on its own weighs about 120g but that’s not pure fibre. Strip out everything else including all the natural sugars and water, and you’re left with only about 3g of fibre.

Most people around the world are eating less than 20g of fibre a day.

What other foods have more fibre in them?

You find it in fruit and vegetables, some breakfast cereals, breads and pasta that use whole-grains, pulses such as beans, lentils and chickpeas, as well as nuts and seeds.

BBC Food: How carb-clever are you?

Elaine Rush, a professor of nutrition at Auckland University of Technology, has put together this example for getting into the 25-30g camp:

But she says: “It is not easy to increase fibre in the diet.”

Prof Cummings agrees. “It’s a big change for people,” he says. “It’s quite a challenge.”

Are there any quick and easy tips?

The UK’s National Health Service has a page full of them.

What will the benefit be?

Well, after analysing 185 studies and 58 clinical trials, the results are in and have been published in the Lancet medical journal.

That’s during the course of these studies, which tended to follow people for one to two decades.

And the more fibre people ate, the better.

What is fibre doing in the body?

There used to be a view that fibre didn’t do much at all – that the human body could not digest it and it just sailed through.

But fibre makes us feel full and affects the way fat is absorbed in the small intestine – and things really become interesting in the large intestines, when your gut bacteria get to have their dinner.

The large intestines are home to billions of bacteria – and fibre is their food.

It’s a bit like a brewery down there, admittedly one you wouldn’t want a pint from, where bacteria are fermenting fibre to make a whole load of chemicals.

This includes short-chain fatty acids, which are absorbed and have effects throughout the body.

“We have this organ set up to digest fibre, which a lot of people just don’t use very much,” says Prof Cummings.

Why is this relevant now?

The fact fibre and whole-grains and fruit and vegetables are healthy should not come as a surprise.

But there is concern people are turning their back on fibre, with the popularity of low-carb diets.

Prof Nita Forouhi, from the University of Cambridge, says: “We need to take serious note of this study.

“Its findings do imply that, though increasingly popular in the community at large, any dietary regimes that recommend very low-carbohydrate diets should consider the opportunity cost of missing out on fibre from whole-grains.

“This research confirms that fibre and whole-grain intakes are clearly important for longer term health.”

The study has been done to help the World Health Organization come up with official guidelines for how much fibre people should be eating to boost health and they are expected next year.