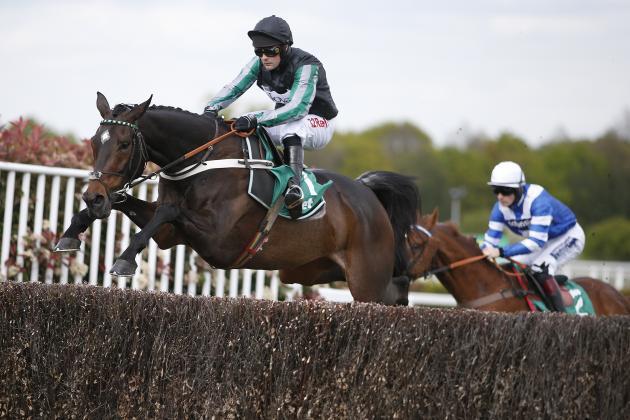 Lee McKenzie and Rupert Bell look ahead to the national hunt season finale at Sandown Park and speak to Champion Trainer Nicky Henderson.

Plus, the Racing Post’s Lee Mottershead looks back at a dramatic week in Ireland at Punchestown Festival.

There’s also an extended interview with Champion Jockey Richard Johnson and we reveal the jump horse of the season.

The Racing Club is live on talkSPORT2 every Saturday – 8-9am.