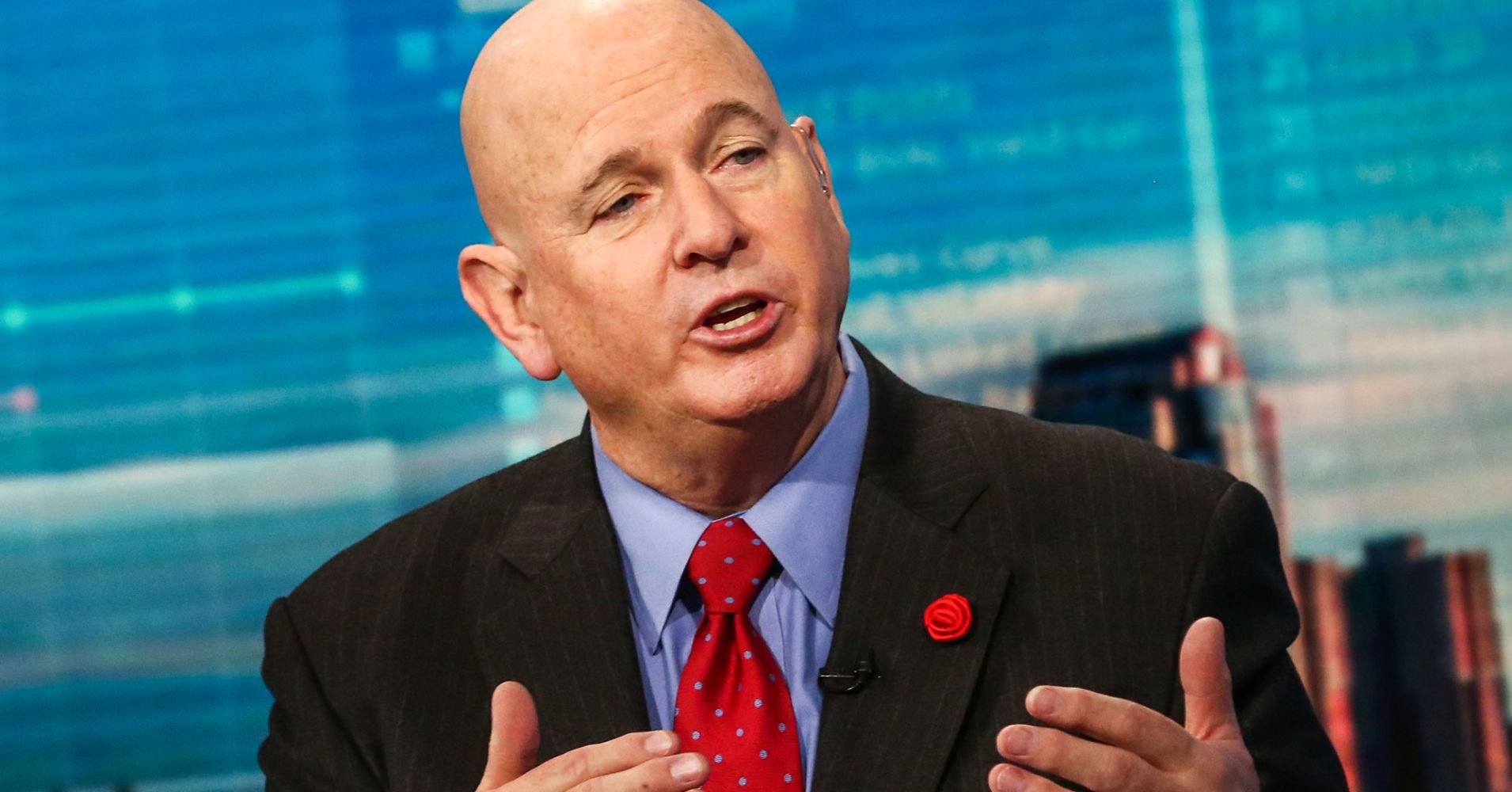 Investors should be careful as the recent spike in market volatility is far from normal, according to the manager of the California State Teachers’ Retirement System, which has more than $ 200 billion in assets.

Those moves took place after Wall Street logged its worst Christmas Eve performance ever on Monday. “That’s normally a quiet day and that was crazy to see that decline,” Ailman said.

Investors have been on edge lately as they worry about a possible monetary policy mistake from the Federal Reserve, an ongoing U.S. government shutdown, U.S.-China trade talks and a possible economic slowdown.

But Ailman says investors should look at the bond market for clues about the economy rather than stocks.

“Bond yields have held in there,” he said. “The stock-market volatility is just too extreme in this environment.”