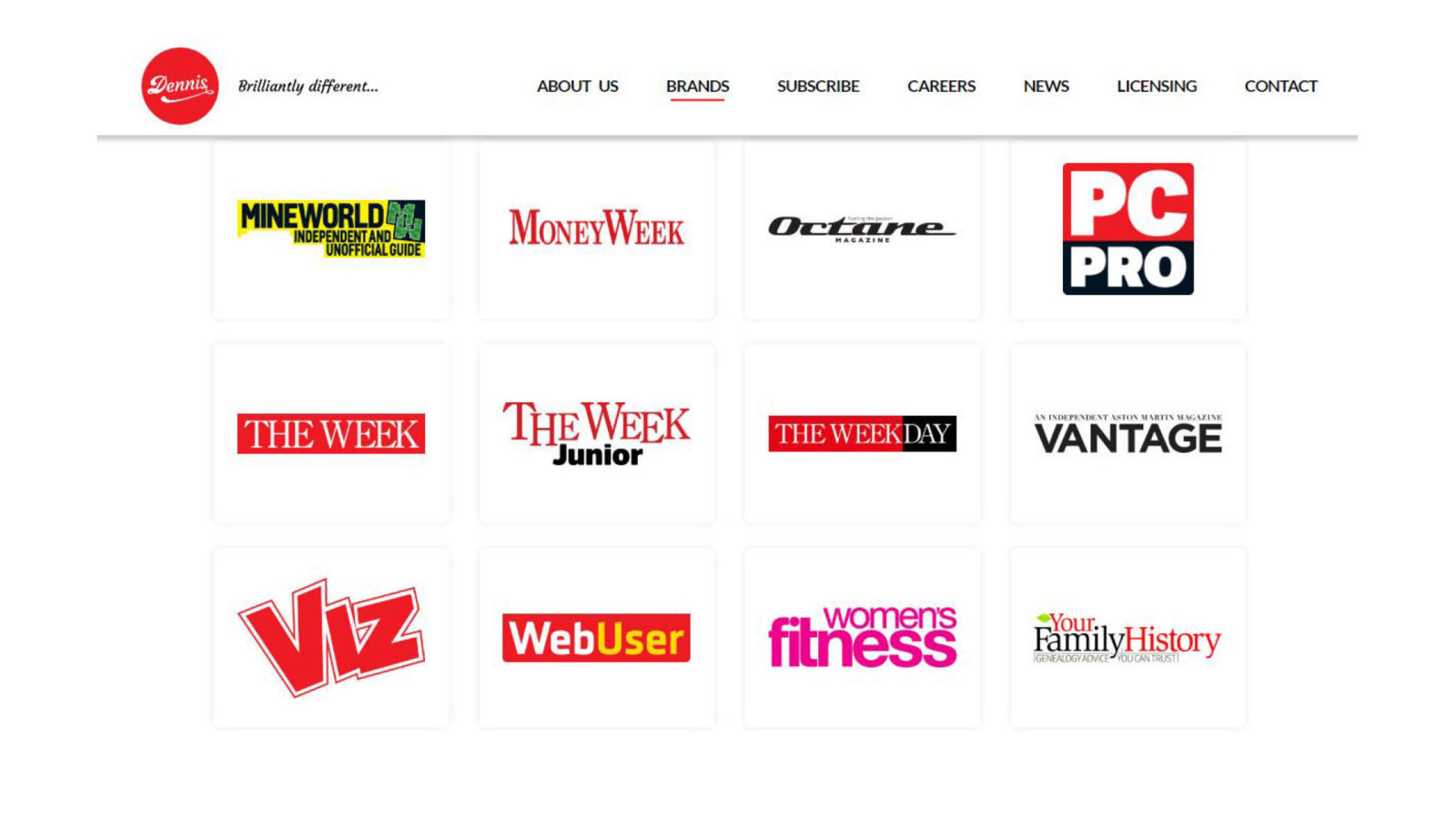 The Week and other well-known British magazine titles could change hands as part of a review ‎of the publishing empire built by Felix Dennis, the late media tycoon and poet.

Sky News has learnt that the trustees of The Heart of England Forest Charity and the executors of Mr Dennis’s estate have been in discussions with financial advisers about the prospective review.

Sources said this weekend that Allen & Co, a US-based advisory firm, was in the frame to oversee the project, indicating that American media owners could be approached about their interest in Dennis’s assets.

The Heart of England Forest Charity ‎was established by Mr Dennis after he began planting trees during the 1990s.

Its trustees are chaired by Jon Snow, the Channel 4 News presenter.

Dennis Publishing itself is not for sale, and one source close to the process said it was conceivable that none of the company’s assets would change hands.

Among the other titles in its portfolio are Men’s Fitness, Auto Express, Cross Stitcher and the recently acquired Money Week.

In 2009, it ceased publication of Maxim UK’s print edition following a catastrophic decline in sales in the lads’ mag‎ category.

Dennis’s most successful title, The Week, has seen its circulation rise steadily even as the newspaper titles it summarises have seen demand shrink at a rapid rate.

One media analyst said The Week alone was likely to be valued at well over £100m.

It has also launched a version of The Week aimed at younger readers.

In its latest accounts filed at Companies House, covering 2015‎, Dennis recorded earnings before interest, tax, depreciation and amortisation of £10.4m on turnover of £88.9m.

It described the performance as “a strong, growing set of results in 2015‎ against an increasingly fragmented and challenging magazine media market”.

The accounts added that after Mr Dennis’s death in 2014, shares in the company were being held by the executors of Mr Dennis’s estate “with the aim of transferring the shares to the Heart of England Forest charity”.

That transfer has not yet taken place.

This week, Dennis announced the appointment of Mike Darcey, a former Sky and News UK executive, as its UK chairman and shareholders’ representative on the board of its US company.

Dennis’s announcement said that Mr Darcey would help “to set the agenda and ensure the company works effectively with its shareholders”.

The media group is run by chief executive James Tye, while the executors of Mr Dennis’s estate and trustees of the Heart of England Forest include Ian Leggett, a former executive at the company.

Mr Tye has previously denied that any form of sale process was under way.