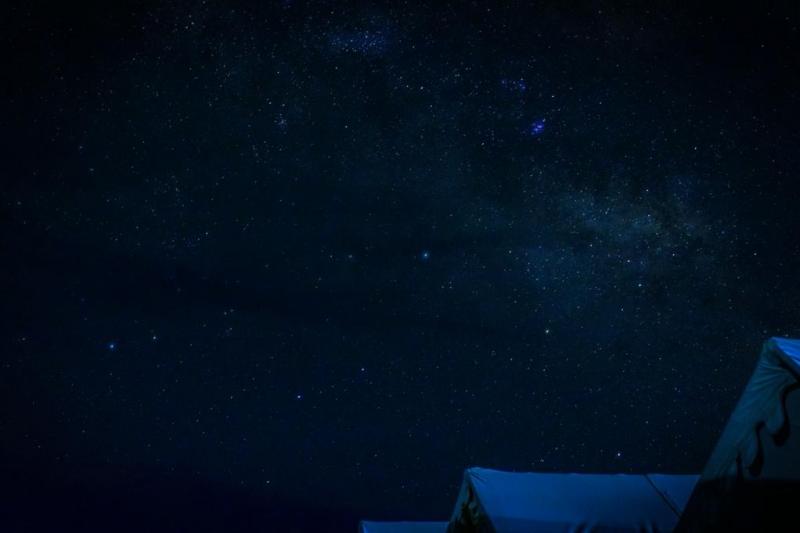 Sept. 13 (UPI) — Engineers have developed a thermoelectric device that works in the dark of night, harnessing the cold of space and turning it into electricity to power an LED light. The affordable technology works without any heat inputs.

“Remarkably, the device is able to generate electricity at night, when solar cells don’t work,” Aaswath Raman, an assistant professor of materials science and engineering at the University of California, Los Angeles, said in a news release. “Beyond lighting, we believe this could be a broadly enabling approach to power generation suitable for remote locations, and anywhere where power generation at night is needed.”

Batteries can be installed on solar cells to store energy harvested during the day for use at night, but the add-on is costly. Otherwise, solar cells are useless after the sun goes down. There is no equivalent technology for nighttime.

The technology developed by Raman and his colleagues at UCLA relies on what’s called radiative cooling. The device features four rods supporting two aluminum disks painted black. Scientists integrated the cooling disks with a thermoelectric generator. As the sky-facing disk, or plate, releases heat into space, it becomes cooler than the surrounding air — radiative cooling.

The prototype cost about $ 30 to build. To protect the technology from the elements, scientists encapsulated the device in a polystyrene case insulated by aluminized mylar. When scientists tested the device on the roof of a building at Stanford, the movement of heat through the plates from the air and out into space was harnessed by the generator, producing as much 25 milliwatts of energy per square meter over the course of six hours — enough to passively power an LED light.

Though the technology — described this week in the journal Joule — can only produce a small amount of electricity, scientists expect improved engineering will boost its potential output.

“Our work highlights the many remaining opportunities for energy by taking advantage of the cold of outer space as a renewable energy resource,” said Raman. “We think this forms the basis of a complementary technology to solar. While the power output will always be substantially lower, it can operate at hours when solar cells cannot.”