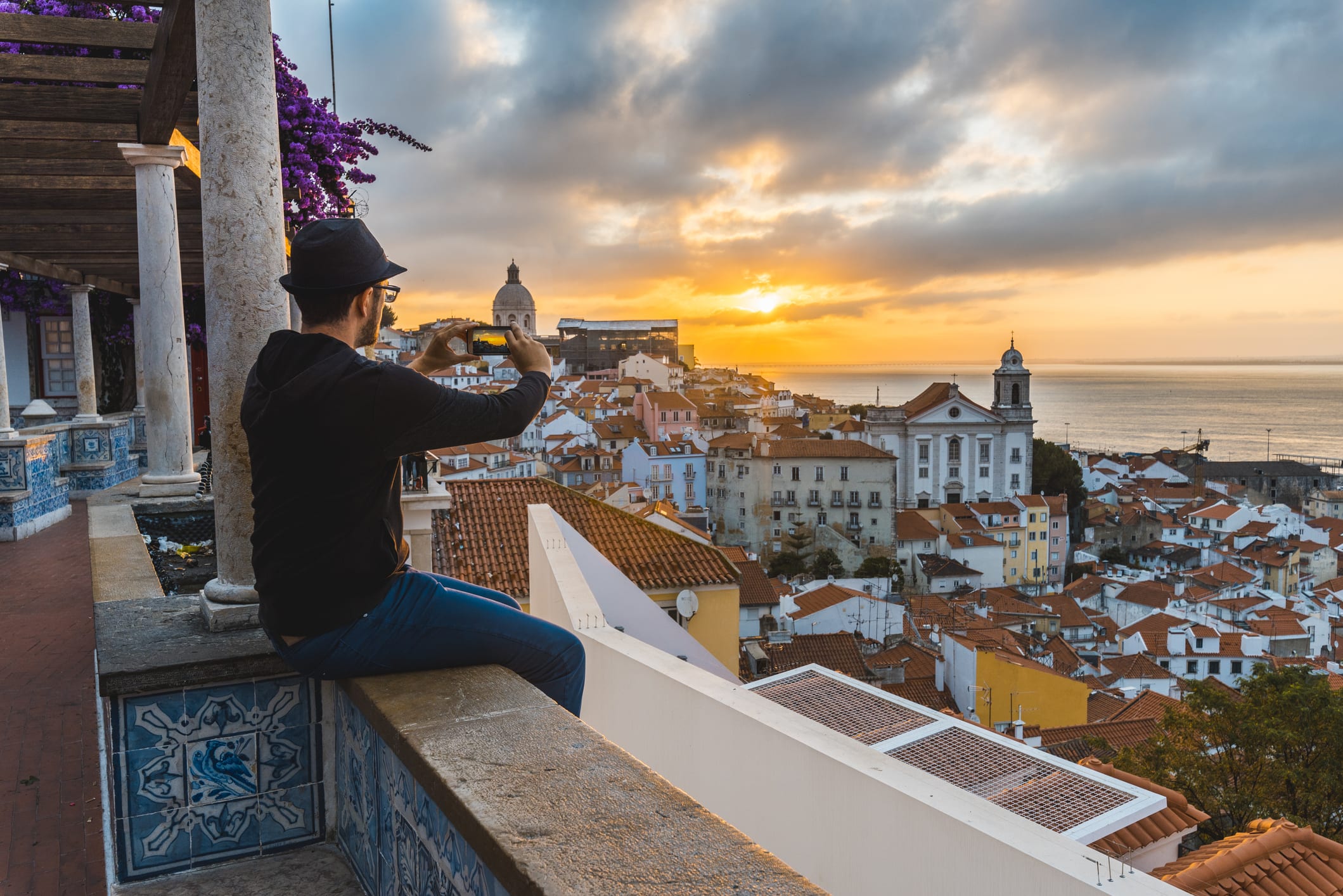 Yes, you can max out your 401(k) plan at work, go on vacation and enjoy your Netflix, too.

Close to half of the so-called “super-savers” polled by Principal Financial Group said they not only saved aggressively their retirement plan at work, but they also still maintained their Netflix or Hulu subscription services.

The company polled 1,116 participants in its 401(k) plans between May and June of this year.

Enjoying a good splurge now and then doesn’t necessarily have to set you back from your long-term goals.

“The key message is to balance what’s best between your future self and your present self,” Patterson said.

If you’re trying to save a few bucks, the last thing you’ll want to do is blow close to $ 37,000 on a car. In fact, that’s about the average cost of a new automobile, according to Edmunds.

More than 4 out of 10 of the aggressive savers polled by Principal said that they’re driving older vehicles to pocket more of their cash.

They’re in good company. Americans are keeping their cars for even longer: The average age of autos in operation in the U.S. is 11.8 years old, according to IHS Markit.

Further, 41% of these savers also said they rein in their expenses by owning a modest home, Principal found.

A tourist taking a photo with his smartphone at sunrise in Lisbon, Portugal.

More than 40% of the super savers said that they don’t travel as much as they’d like.

Nevertheless, close to half of them said that travel is a treat.

Most likely, these people have struck a happy medium. They may not blow thousands of dollars traveling to far-flung destinations, but they’ll settle for vacationing close to home.

Avoid the cost of international travel by considering affordable domestic locales that are off the beaten path, including Albuquerque, New Mexico and Pensacola, Florida, according to AARP.

“They’re saying ‘I’d rather travel more, but I’ll do it less often or I’ll keep it local,'” said Patterson of Principal.

The greatest asset these savers have is time. Workers who were close to maxing out their 401(k) began contributing to their retirement accounts when they were in their 20s, according to Principal.

Gen Y survey participants started shoveling cash into their plans at a median age of 24.

A handful of savers — 7% — said they began stashing money away for retirement when they were between ages 13 and 19, Principal found.

Consider that a parent can open a Roth IRA for a minor child who is earning income, allowing them to contribute up to $ 6,000 in 2019.

Though that contribution is subject to income tax in the present, the savings will accumulate free of taxes — and the child can take tax-free distributions at retirement.

Bolster your emergency reserves so that you’re less likely to hit your retirement accounts for quick cash.

In all, 96% of the aggressive savers said that they had an emergency fund, Principal found. A quarter of them had enough money to cover four to six months of costs.

Consider having a predetermined amount of money automatically drafted to your savings account each month or each pay period.

This way, you stash your cash before you have the chance to splurge, Patterson explained.