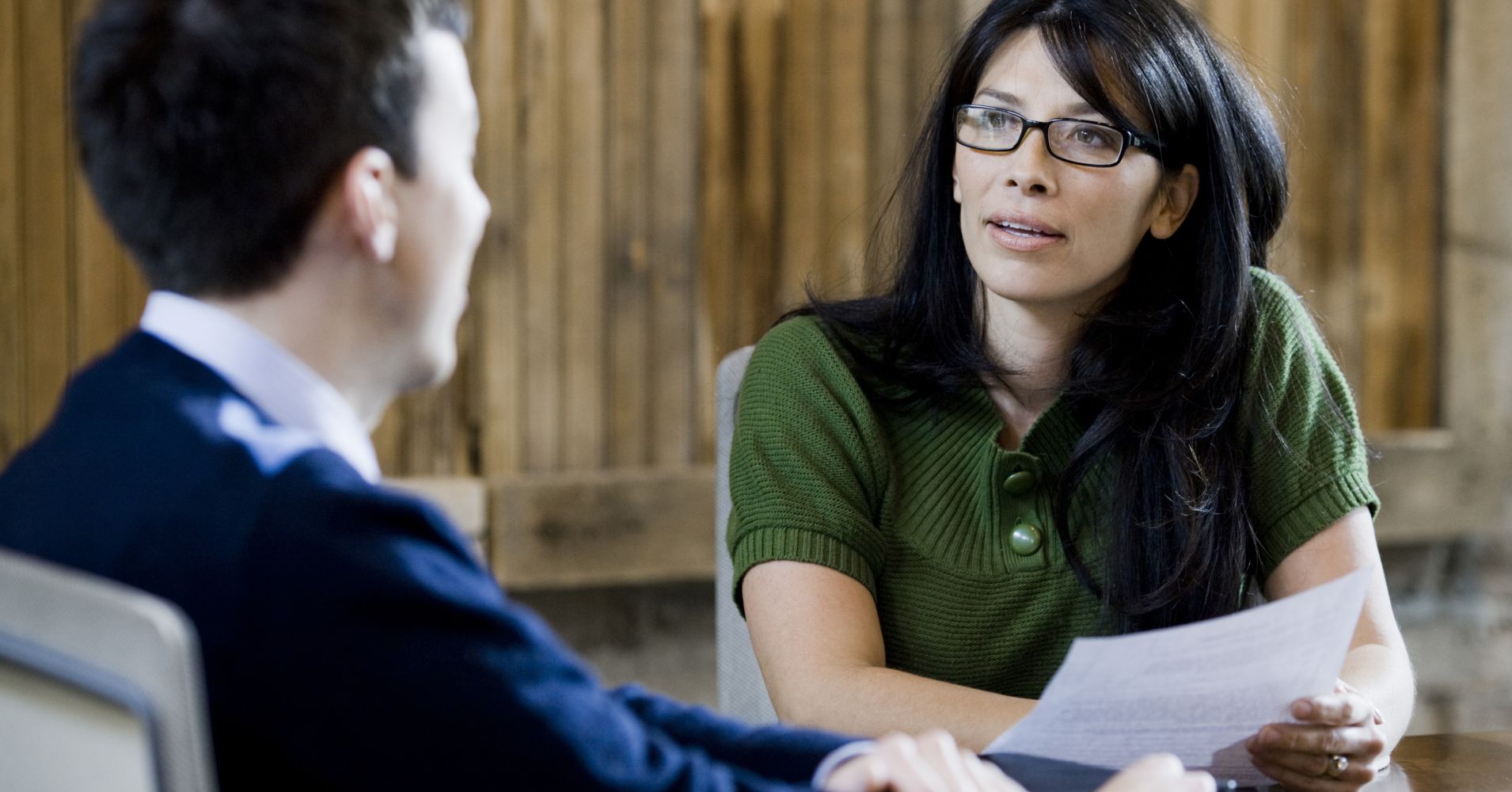 In the race to find a job after college, the slow and steady don’t win.

“Good” is self-defined by the graduate. “It doesn’t matter to us what a good job means to them, it just matters to us that they found it,” said Stephanie Marken, executive director of education research at Gallup, which interviewed more than 4,000 adults aged 18 and older who earned a bachelor’s degree between 2010 and 2016.

They found students who have a job they like lined up after college are more than twice as likely to be earning $ 60,000 a year than those graduates who took between two and 12 months to secure a good job.

The longer it takes for that desired job to come, the bigger the hit to your earning power.

More than a third of recent college graduates who took a year or more to land a fitting job earn less than $ 24,000 a year, not much more than they’d likely be making had they never attended college.

People who can’t find the right position confront challenges, Marken said, such as explaining their lack of experience to a prospective employer along with a greater likelihood of taking a job just to have one, irregardless of its appropriateness. “Some people take jobs that aren’t their ultimate dream job or even at the income they need to sustain their expenses, but it may be an offer they feel obligated to accept,” Marken said. “It’s very difficult to get out of that cycle.”

The findings point to the importance of students preparing for the workforce while they’re still in school, Marken said. “If you have an applied learning experience,” while in college, she said, “you’re far more likely to have a good job waiting for you upon graduation.”

Students should enroll in courses, and seek out internships and jobs while they’re in college that will show employers they’re prepared for the work.

WATCH: How to win a bidding war when buying a home

Coronavirus: Expert panel to assess face mask use by public