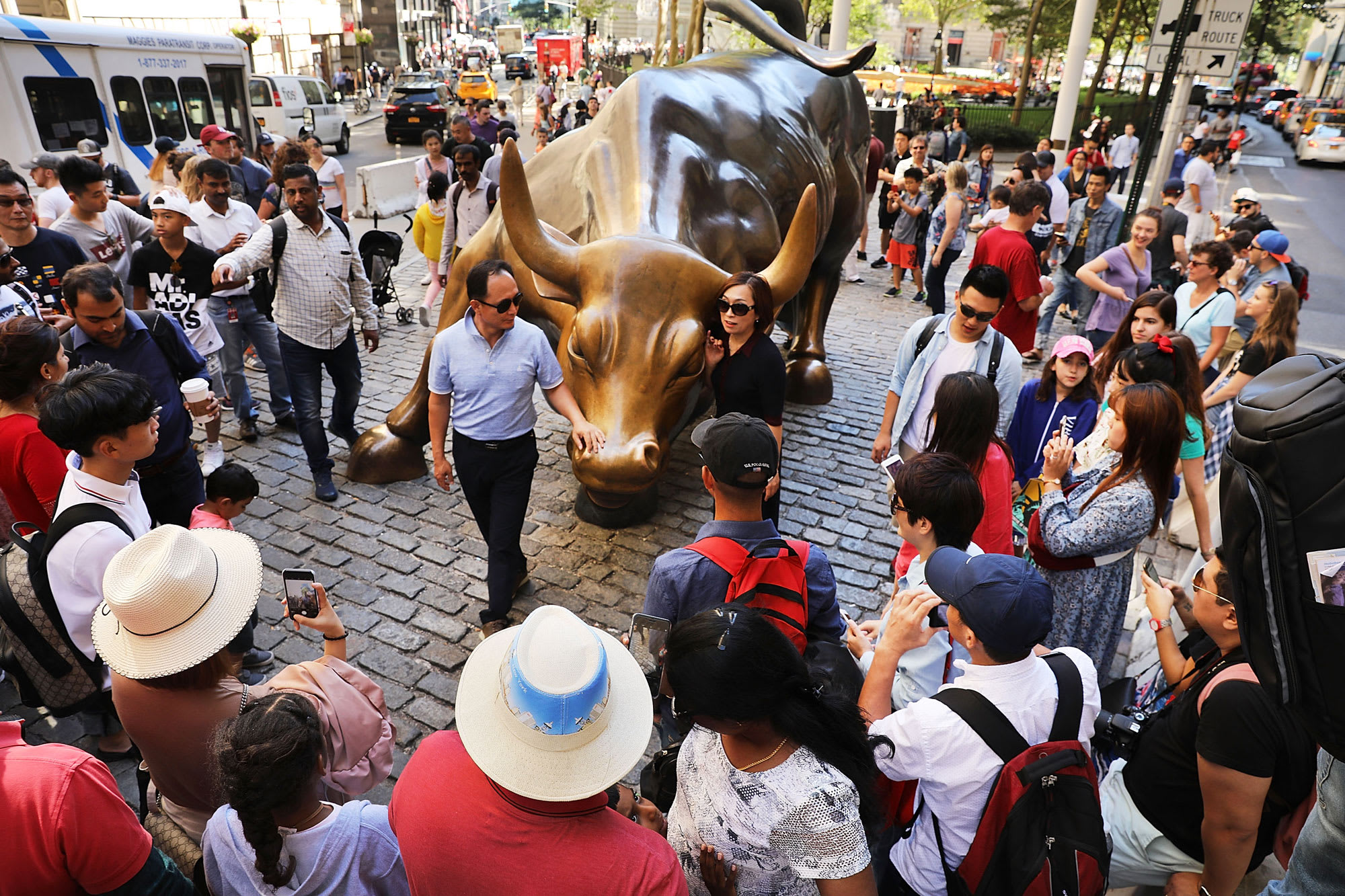 But that doesn’t mean investors will be clutching their stomachs the whole time.

According to the firm’s chief investment strategist, stocks should still deliver gains for investors over the next three months despite the recent batch of sluggish economic reports.

“We’re feeling the effects of that hangover from a slower sluggish summer in the data that’s coming out more recently. So, no question the data is mixed. Soft data is just that: It’s soft,” Agati said Friday on CNBC’s “Trading Nation.”

Agati, who doesn’t envision a recession hitting the U.S. until at least 2021, believes the bullish driver will be third quarter earnings season, which is scheduled to kick-off the week of October 14.

“Q3 and Q4 earnings will come in better than expected,” said Agati, who predicts the results will help the market rise 4 to 5% from current levels. That gain would put the S&P 500 and Dow back at record highs.

Right now, Refinitiv estimates Q3 earnings per share for the S&P 500 will fall by 2.7%.

“All the headlines and negativity is an underappreciated positive in our view,” said Agati.

Instead of focusing on headline risks associated with the ongoing U.S.-China trade war, the uncertainty surrounding monetary policy and next year’s election, Agati recommends investors focus on fundamentals.

“The market should really be focused on the earnings backdrop,” she added. “The challenge is that the market is really struggling to price in the high degree of uncertainty associated with all these lingering macro headwinds.”

It has been anything but calm on Wall Street in the fourth quarter’s first week.

Despite Friday’s rally, the Dow and S&P 500 saw their third negative week in a row and are off about 3% from record highs.

“I wouldn’t put too much stock in the challenge in the first part of this week,” Agati said. “We have a very broad-based easing policy across the globe, and I think that will be a strong underlying level of support for the market.”