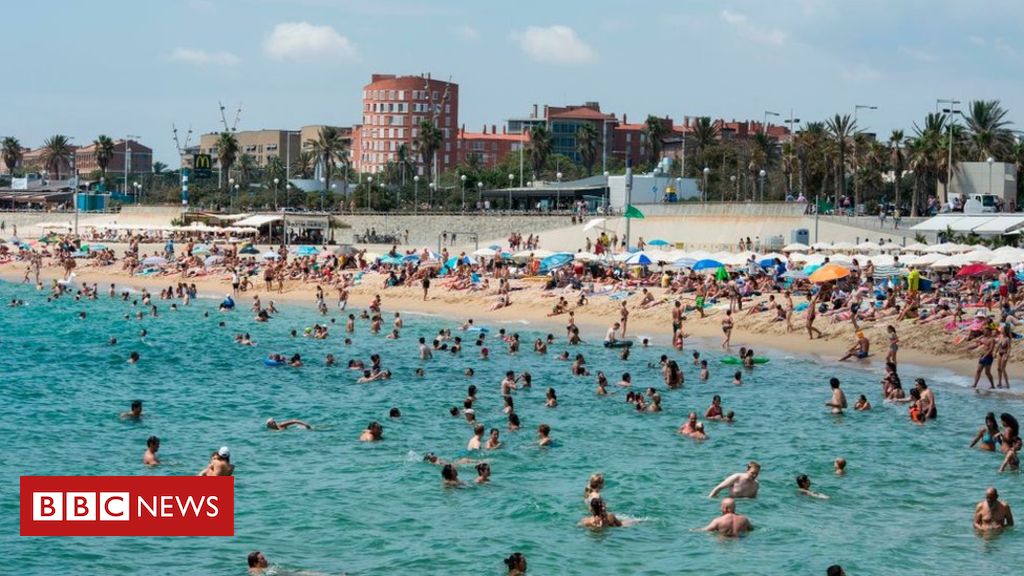 Travel firm Thomas Cook has been hit with a last-minute demand to find £200m in extra funding in order to secure its future.

The troubled operator hoped to seal a rescue led by China’s Fosun this week.

But Thomas Cook’s banks are insisting the cash-strapped travel firm must come up with the new contingency funds, in case it needs extra finance to draw on during the winter months.

Without the rescue, the firm is likely to collapse.

That would leave 150,000 British holidaymakers stranded, and require the Civil Aviation Authority to repatriate them at an estimated cost of £600m, an industry insider said.

But Thomas Cook’s financial difficulties have mounted over the past year, culminating with the agreement in August of a rescue deal led by Fosun, that would see the Chinese firm back a £900m refinancing of the 179-year-old British firm.

A final vote on that deal was due to take place this week, but it has been delayed until next Friday in the face of the latest demand for extra stand-by funding.

Earlier this week Thomas Cook said it was “focused on completing” the deal and is believed to be negotiating with its banks, bondholders and Fosun in an attempt to keep the rescue on track.

In May, the operator reported a £1.5bn loss for the first half of the year. It has also issued three profit warnings over the past year and is struggling to reduce its debts.

It has blamed a series of problems for its profit warnings, including political unrest in holiday destinations such as Turkey, last summer’s prolonged heatwave and customers delaying booking holidays due to Brexit.

It has also suffered from competition from online travel agents and low-cost airlines.

The winter months can put a strain on travel companies’ finances as typically there is less revenue coming in, while suppliers need to be paid for services provided over the high summer season.

Thomas Cook is one of the world’s largest travel companies. It was founded in 1841 to operate temperance day trips. It now has annual sales of £9bn.

If the rescue deal goes ahead it would be majority owned by Fosun, which is also a majority shareholder in Wolverhampton Wanderers Football Club and French resort operator Club Med.