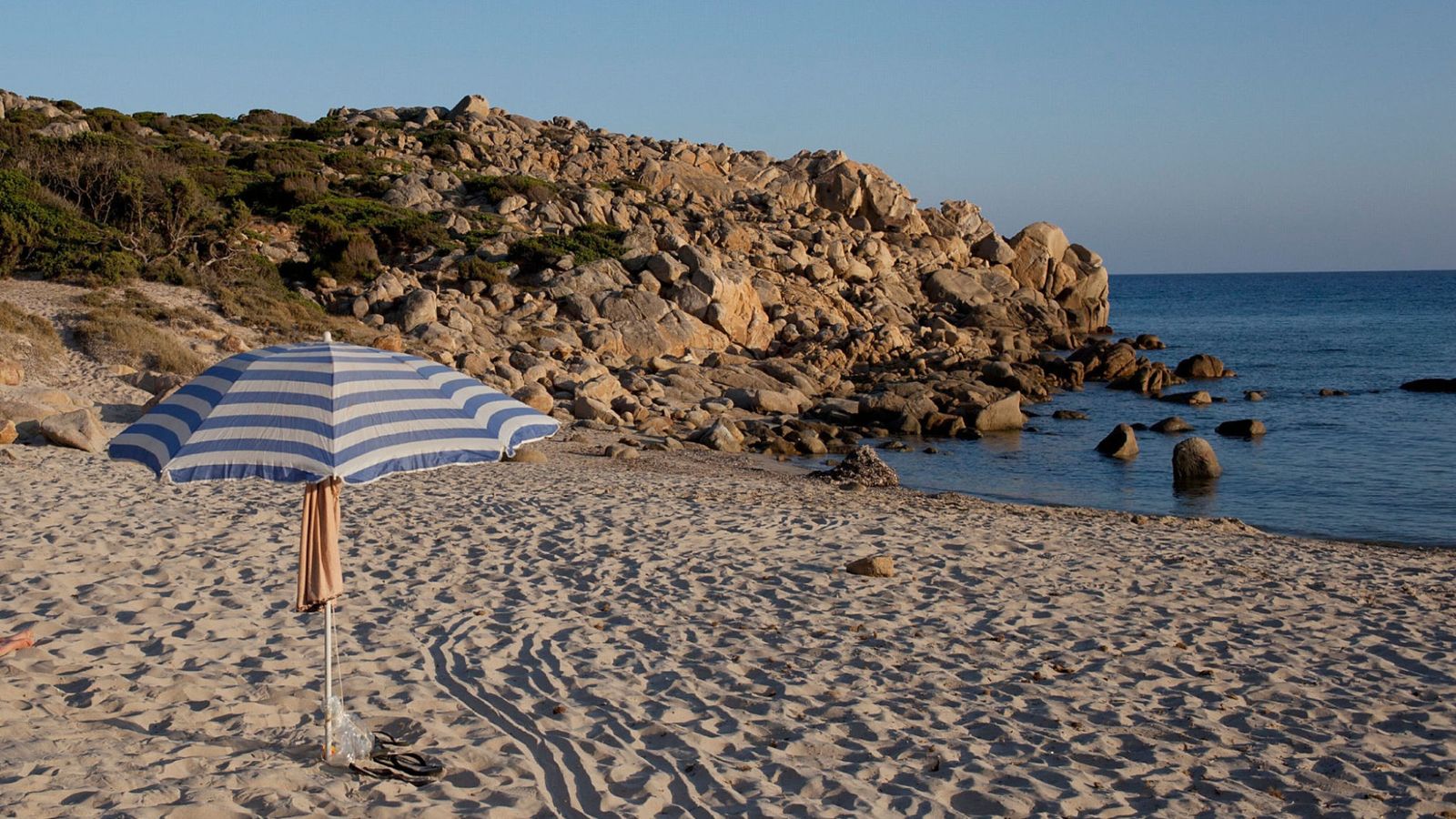 Two French tourists could be jailed after being caught with sand allegedly stolen from a Sardinian beach.

The white sand was taken from the beach of Chia, in the island’s south, and was crammed into 14 plastic bottles.

In total, there was 40kg of sand, police said.

According to Italian news agency Ansa, the tourists said they had taken the sand as a souvenir and were not aware they were breaking the law.

The pair could be jailed for up to six years on the charge of theft, with the aggravating circumstance of having stolen an asset destined for public utility, Ansa said.

Sardinia is blessed with many stunning beaches and the French tourists are not the first to try to bring some of that beauty home.

But Italian authorities have become stricter about the problem in recent years.

Signs on beaches warn visitors that taking sand, or others things such as stones, is illegal and that they risk being fined up to £2,700.

In 2018, an Italian resident in the UK was fined after stealing sand from a beach near the northern city of Olbia.

And during the summer of 2017, more than a tonne of sand was found in tourists’ luggage at Cagliari airport, according to reports.

There is also a Facebook page called Sardinia Is Being Robbed And Pillaged, which documents damage done to various beaches and the seizures of items such as sand.

The page has more than 30,000 followers and its introduction says: “With the excuse of [acquiring a] souvenir, tourists every year take from the island what nature has taken thousands of years to create.

“Sand theft is a crime.”