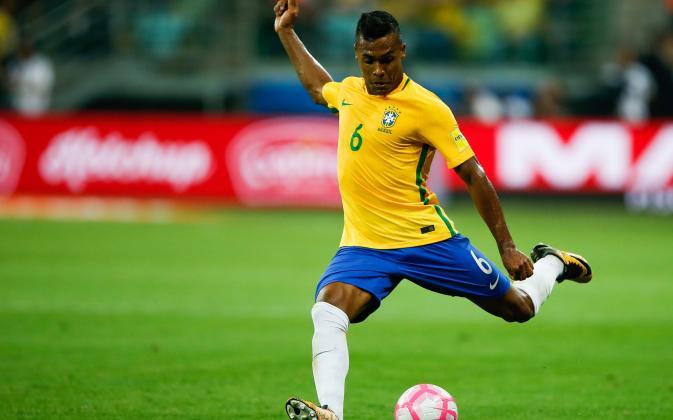 Juventus full-back Alex Sandro is still a target for Chelsea

Chelsea are refusing to give up on signing Alex Sandro – even though he is close to agreeing a contract extension at Juventus.

The Blues tried hard to land the flying full-back during the summer but Serie A champions Juve managed to keep hold of him.

Now they are lining up lucrative new terms for Sandro, who is still under contract until 2020.

But he is set to pen an extension until 2022 which would reportedly include an annual post-tax salary of around £4.5million.

Despite that, Corriere dello Sport have reported that Chelsea have not given up on luring Sandro to Stamford Bridge and may lodge a formal bid in January.

It is suggested they had a £53.75m offer turned down in the summer but they are ready to up that in the New Year if Sandro decides against renewing his contract.