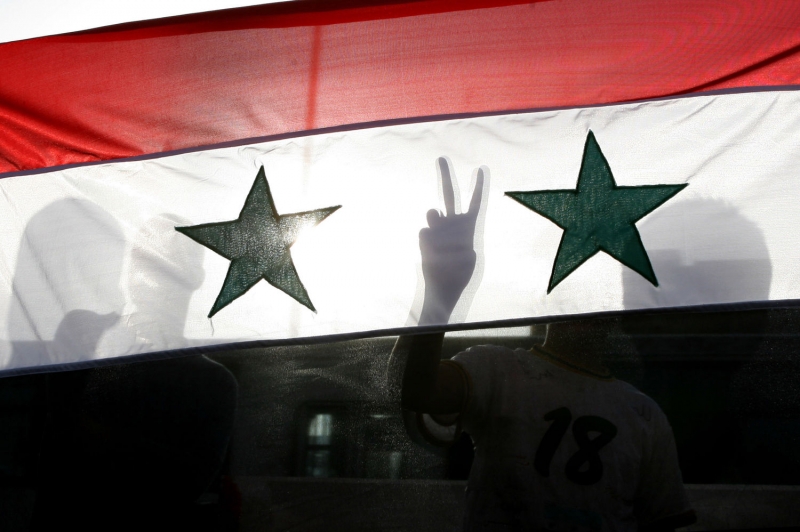 The British-based Syrian Observatory for Human Rights said the bomb exploded Tuesday morning in the city of Al-Bab in Aleppo province, which is controlled by Turkey and factions of the so-called “Euphrates Shield.”

The explosion occurred near the Othman mosque near the center of the city.

The SOHR said the death toll could rise.

The Syrian Civil Defense, known as the White Helmets, placed the death toll at 19 and more than 70 injured. The group said several of the injured are in serious condition.

“We condemn in the strongest terms these ongoing indiscriminate attacks on civilians,” Cutts tweeted.