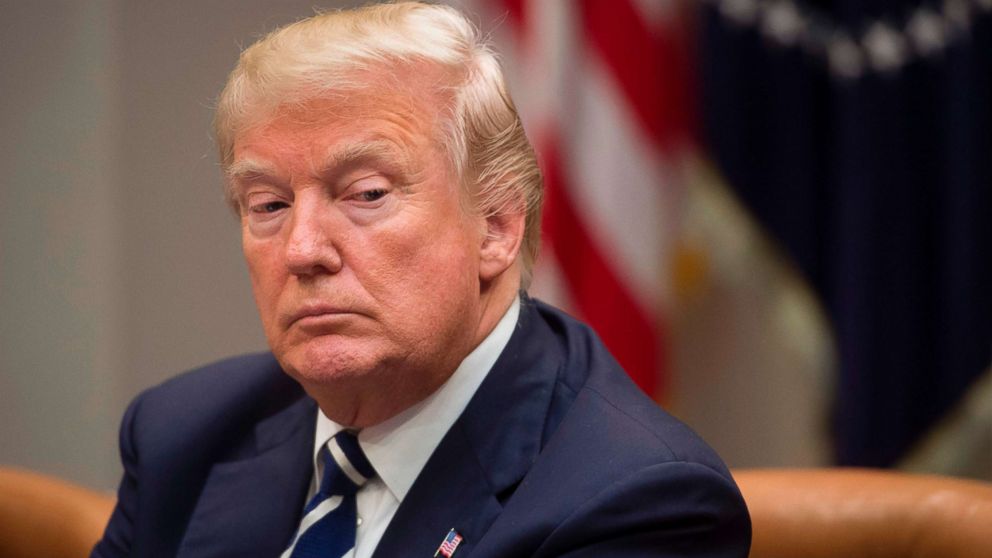 Next week thousands of the world’s richest and most powerful players will gather in the tiny Swiss town of Davos.

Each year the town high in the Alps hosts the World Economic Forum, attended by global political and business leaders, philanthropists, celebrities and media.

It is a gathering epitomizing and promoting the global elite that President Trump has railed against throughout his presidency so far.

So it took the world by surprise when Mr Trump announced he would be attending the summit this year.

The message for the 2018 forum is “Creating a Shared Future in a Fractured World” and strong calls for global cooperation are likely to be focused on issues such as climate change and global instability.

A record 70 heads of state or government are said to be participating in Davos 2018, with the higher attendance possibly sparked by curiosity over what message President Trump will bring to the conference, giving the closing speech on the 26th.

Indian Prime Minister Narendra Modi is giving the opening address on Tuesday, and France’s Emmanuel Macron will also deliver a speech on the same day.

What to look out for

Many will be watching closely for signals from the U.S. president at the forum.

As well as the keynote speeches, there will be bilateral meetings and backdoor diplomacy on the sidelines between world leaders.

Trump is reportedly planning on meeting with Macron. The French leader is increasingly emerging as the stable face of Europe, over German Chancellor Angela Merkel who is struggling to form a government.

Meanwhile in the U.K., embattled Prime Minister Theresa May is suffering a humiliating snub by President Trump – for the second time in a month. After the president’s recently canceling plans to visit the U.K. for the opening of the new American embassy in London, the White House has said Trump will have no time at Davos to meet with May.

With the U.S. under Trump appearing to be rowing back from taking a leadership role in a globalized world and Britain’s deciding to leave the European Union, the EU is increasingly stepping in to fill the void. It is championing the need for an international response to climate change and working to keep in place the Iran nuclear agreement.

Macron will likely emphasize this in his speech, extolling the virtues of global cooperation and projecting confidence in the EU as a rising financial and political power.

However, it is President Trump who is expected to be the headline act this year.

At his last address to a major gathering of world players at the UN General Assembly in September last year, he gave a vigorous defense of American sovereignty and warned that the U.S. would no longer make any more deals that were not in its own interest.

Headlines were dominated by his threat to “totally destroy North Korea,” referring to its leader Kim Jong Un as “Rocket Man”.

Will there be a showdown?

While Macron is likely to make a strong speech promoting his competing political agenda, he has gone out of his way to forge a diplomatic working relationship with Trump, throwing a highly successful and lavish state visit at the Elysee Palace for him last year. It’s unlikely the two will directly spar.

Last year President Xi Jinping dominated at Davos – it was the first attendance of any Chinese president at the forum in its 48-year history.

He delivered a strong message for global unity and cooperation over protectionism, seemingly aimed at the U.S. president-elect who had been threatening to slap heavy tariffs on Chinese goods.

Xi will not be attending this year, perhaps averting what could have been a clash between the two competing superpowers that together account for about 40 percent of the world economy.