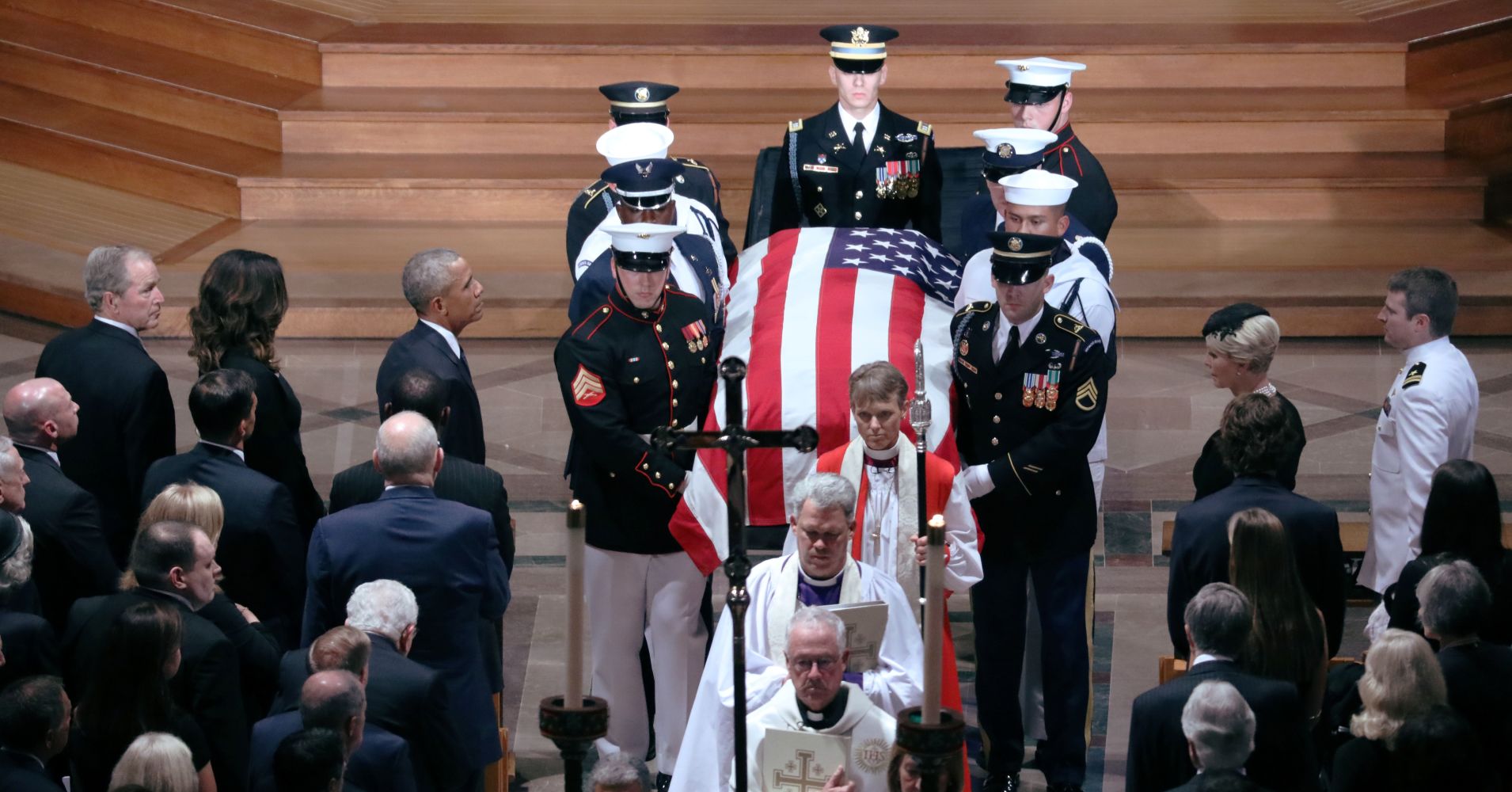 President Donald Trump is looking for ways to make it easier for Americans to save and spend in retirement.

IRS. The purpose of reviewing the rules would be to update those tables and allow account holders to take lower RMDs. (Roth versions of 401(k) plans and IRAs do not come with mandated distributions until after the death of the owner.)

The last time the IRS life expectancy tables were updated was in April 2002, according to the Treasury Department. Since then, Americans have been living longer, with the average life expectancy rising to about 78½ years from under 77 in 2002, data from the Federal Reserve Bank of St. Louis show.

Additionally, it can be costly and burdensome for small companies to set up and maintain retirement plans on their own. Research from The Pew Charitable Trusts shows that 37 percent of small-business owners say such plans are too expensive to set up, and 22 percent say their organization does not have the resources to administer a plan.

If regulations were eased, unrelated companies would be able to team up and share the associated costs and administration.

Labor Department Secretary Alexander Acosta said at the Friday signing ceremony that these plans could potentially be run by a local single entity — he used the Chamber of Commerce as an example — and then would be portable among small businesses.

Similar programs run by states already have cropped up or are in the works. In Oregon, officials began rolling out the OregonSaves program in phases last year. Employees whose companies don’t already offer a retirement plan are automatically enrolled, with 5 percent of their paycheck going into a Roth IRA. Workers can adjust their withholding rate or opt out of the program altogether. The accounts also are portable within the state.

The executive order comes as House GOP members develop their own plan for retirement savings. That measure, part of broader tax legislation currently being drafted, would also ease rules on multiple-employer plans. It is expected to be introduced in September.

More from Personal Finance:
Don’t let these funds undermine your 401(k) savings
How to retire overseas and avoid IRS penalties
A month in Paris may be more affordable than you think