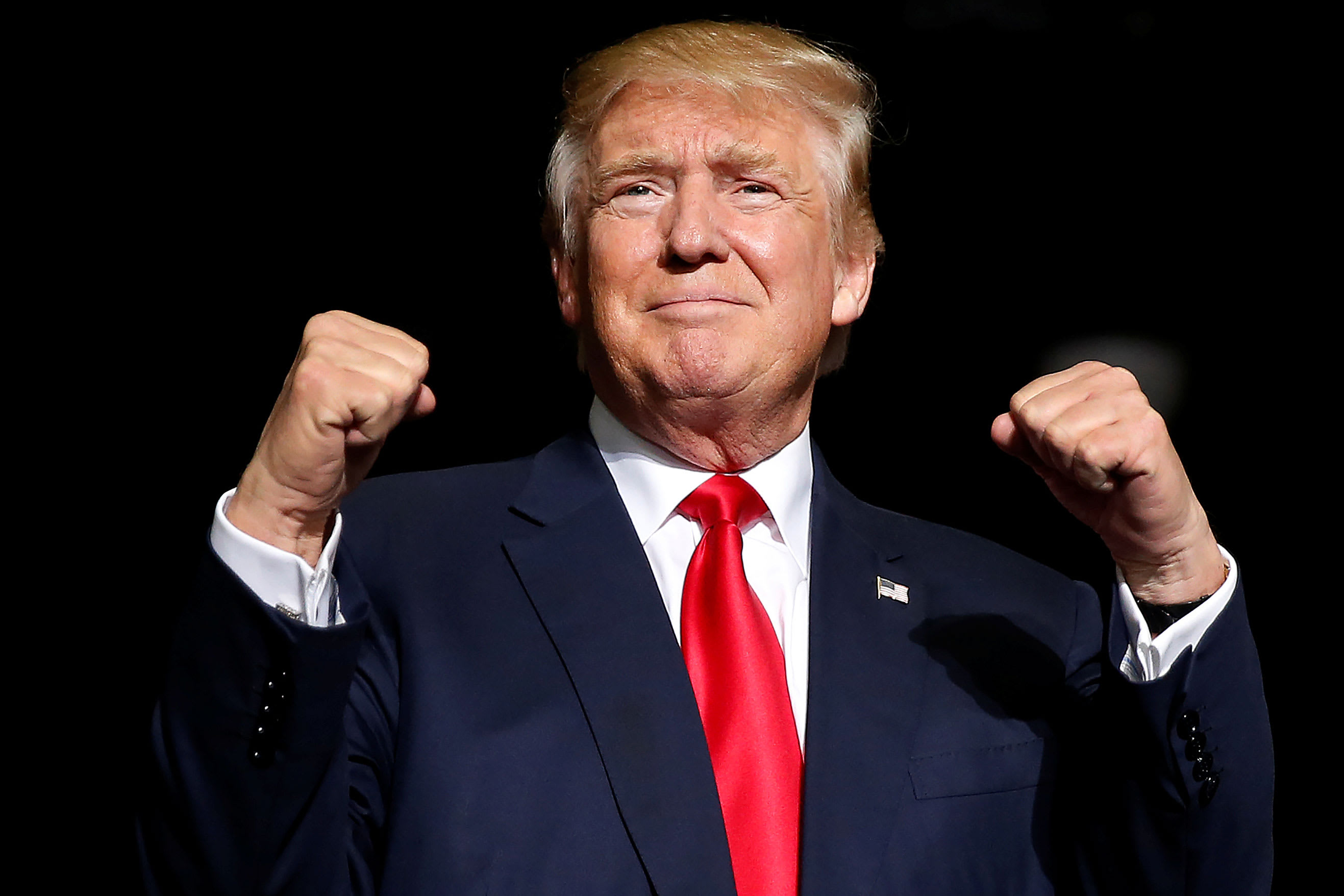 The new tax law, which took effect in 2018, trimmed individual income tax rates across the board, lowering the top rate to 37% from 39.6%.

Don’t redraft your tax plans just yet. Democrats control the House of Representatives, which means the president’s budget will run into plenty of opposition.

“Just six months ago, the president signed a bipartisan two-year budget deal into law, but now the president is apparently going back on his word,” said Rep. John Yarmuth, (D-Ky.) chairman of the House Committee on the Budget.

“The long-term bet is that tax rates will go up, not down,” said Howard Gleckman, senior fellow in the Urban-Brookings Tax Policy Center. “If it were me, I wouldn’t’ be paying much attention to proposals to cut taxes.”

Here are four key tax provisions that have a 2025 expiration date.

The overhaul of the tax code enhanced the child tax credit, doubling it to $ 2,000 per qualifying child under age 17.

Lawmakers also made the credit available to higher-income households. The value of this tax break begins to phase out for joint filers with $ 400,000 in adjusted gross income ($ 200,000 for singles).

The Tax Cuts and Jobs Act also doubled the estate and gift tax exemption — the amount you can transfer in lifetime gifts or bequests at death without being subject to a 40% tax — to more than $ 11 million per person.

The provision is supposed to sunset at the end of 2025, meaning the exemption will fall back to about $ 5 million per person.

An extension of this break would give wealthy families more time to transfer assets to others, which would shrink down their estate, said Joseph Perry, CPA and national tax and business services leader at Marcum LLP.

The tax overhaul created a new deduction for entrepreneurs.

The 20% qualified business income deduction took effect in 2018, and it applies to pass-through entities, including S-corporations and LLCs.

Conditions apply over those thresholds, however.

Individuals in a “specified service trade or business,” including doctors, lawyers and accountants, can’t claim the deduction at all if their taxable income exceeds $ 210,700, if single, or $ 421,400, if married.

If you’re not in a “specified service trade or business,” then the rules are a little different.

If your business isn’t in a specified service trade or business, and your taxable income exceeds the $ 210,700/$ 421,400 threshold, then your deduction is generally capped as a percentage of W-2 wages paid to your employees.

The end of personal exemptions

Personal exemptions — a $ 4,050 deduction you could claim for yourself and each dependent in your household — were suspended through 2025 as part of the Tax Cuts and Jobs Act.

Large families keenly felt the loss of the personal exemption after the tax overhaul.

Consider that a family of five would’ve been able to claim more than $ 20,000 prior to the tax overhaul. This break would have reduced their taxable income.

“Lower-income people with large families didn’t get a tax cut,” said Gleckman. “They paid a little more because of the loss of the personal exemption, and the standard deduction didn’t offset it.”