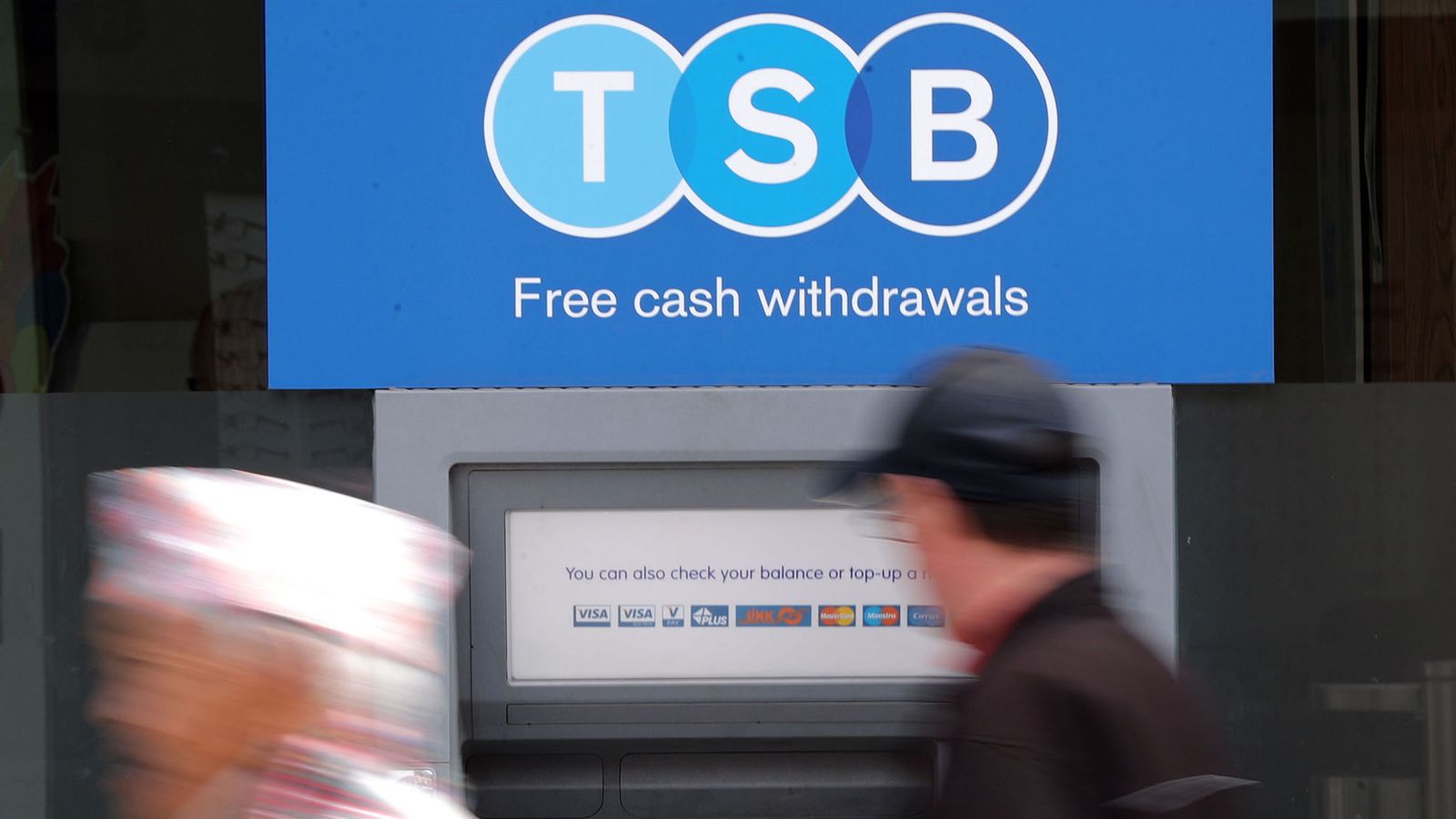 TSB says it has resolved a glitch that delayed customer payments overnight, just days after a critical report into the bank’s IT meltdown last year.

The bank responded to a flurry of complaints via social media early on Friday morning when it said: “Some payments into TSB accounts have been delayed overnight and we are working to process these as soon as possible today.”

It later confirmed that the operation to clear the backlog was completed just before midday.

@TSB really TSB when will you put my wages into my account? These system issues you keep having is outrageous! I will defo be moving my account after this. Its happening too often now 😡

“We apologise for any inconvenience this has caused,” TSB said.

It had earlier offered customers emergency cash, if they needed it, adding that no-one would be left out of pocket.

Customers had reported not receiving wages or benefits while others said they were left unable to pay bills as a result of the failure.

It took place as TSB continues efforts to rebuild trust with customers following a series of damaging IT failures.

The findings of a report, revealed by Sky News and presented on Tuesday, showed a number of serious failings in the run-up to the worst disruption.

Among the conclusions in the inquiry, prepared for the bank, was a failure to test a new data centre.

TSB’s final bill for the meltdown is expected to top £400m and would be even higher if regulators decide to impose a penalty.

One wrote: “really TSB when will you put my wages into my account? These system issues you keep having is outrageous! I will defo be moving my account after this. Its happening too often now”.

Another user, Shannon Kelly, complained: “Nobody has been paid today n someones jst said that it could be 8pm tonight or Monday before anyone does.”

Gareth Shaw, head of money at consumer group Which?, said: “It’s beyond belief that customers have experienced more problems as a result of yet another IT glitch from TSB, hot on the heels of a damning report into the bank’s system
failure last year.

“With banks increasingly trying to move customers online, these IT glitches are still far too common across the industry, and it’s clear that people need access to cash as a back-up.

“The next government should intervene with legislation that protects access to cash for as long as it is needed.”