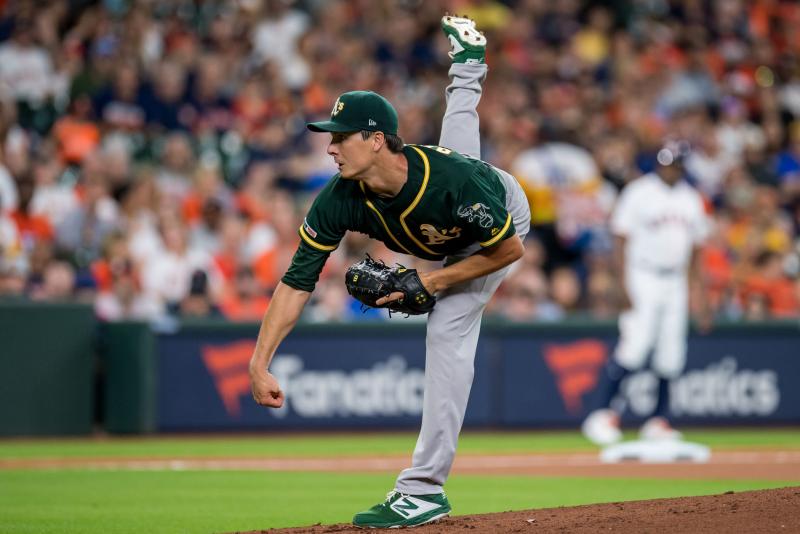 Bailey and Hill each agreed to one-year deals with the American League Central franchise. Sources told MLB.com and ESPN Bailey’s deal is worth $ 7 million, while Hill’s contract is worth $ 3 million.

Hill, 39, is not expected to play until midseason after having arm surgery. The left-handed pitcher posted a 2.45 ERA and 4-1 record in 13 starts last season for the Los Angeles Dodgers. The veteran starter owns a career 3.82 ERA with a 65-42 record in 284 appearances.

Hill played for the Chicago Cubs, Baltimore Orioles, Boston Red Sox, Cleveland Indians, New York Yankees and Oakland Athletics, in addition to his multiple tenures with the Dodgers. Hill worked his way back from multiple injuries last season, including an arm injury and two knee injuries.

Bailey posted a 4.57 ERA and 13-9 record last season, while splitting time with the Kansas City Royals and Athletics.