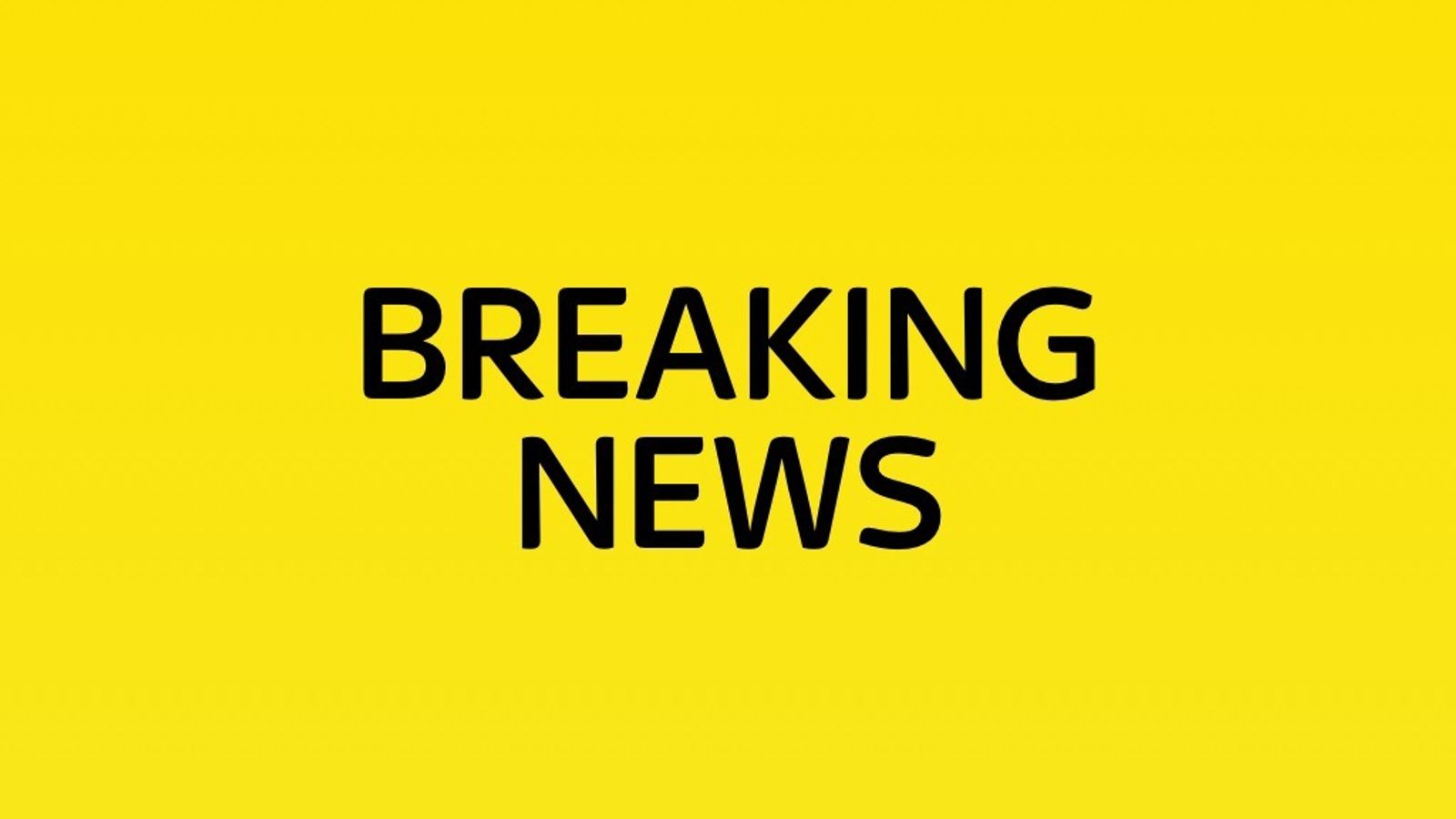 Twitter says it is investigating after a number of high-profile accounts were apparently hacked.

Accounts including those of former US president Barack Obama, presidential hopeful Joe Biden and billionaire Elon Musk all had messages about Bitcoin posted on them.

“We are investigating and taking steps to fix it. We will update everyone shortly.”