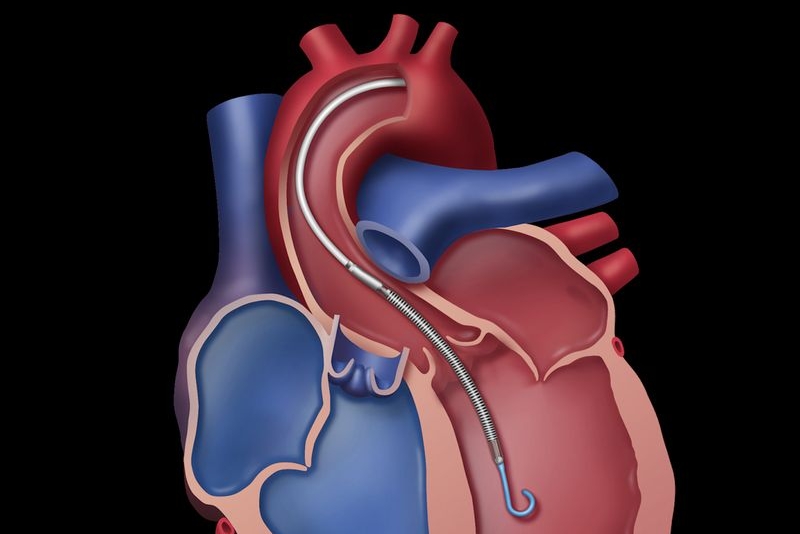 Aug. 12 (UPI) — More than two-thirds of people on a waiting list for heart transplants survive for at least one year until a donor organ becomes available, a study published Wednesday by JAMA Cardiology found.

Thirty years ago, just over 33% of people on waiting lists lived for a year or more, the researchers said.

“In the decades of evolution and growth since heart transplantation began as a field, patients have a greater chance of living longer while waiting for a heart transplant,” study co-author Elizabeth Godfrey, a student at Baylor College of Medicine, told UPI.

“We believe this is due to many factors, but one likely contributing factor is that the care of patients with end-stage heart disease — from technology, to medications, to the protocols we use — has advanced,” she said.

More than 7,000 Americans are on waiting lists for donor hearts, but just over 3,000 transplant procedures are performed nationally each year, research suggests.

A heart transplant is necessary for people whose diseased hearts no longer can function on their own, Godfrey said.

For the research, Godfrey and her colleagues analyzed one-year survival data on more than 95,000 people on United Network for Organ Sharing waiting lists for donor hearts between 1987 and 2017. More than 75% of the included patients were men, and most were in their 50s.

The researchers reported that between 2011 and 2017, 68% of patients on a heart transplant waiting list survived for at least one year.

Patients who received a ventricular assist device survived for at least one year 70% of the time in 2017, compared to just 10% of the time when the technology was introduced in the mid-1990s.

And from 1987 through 1990, 34% of those on a heart transplant waiting list survived for at least one year.

“Patients are offered transplants when they are at their sickest, rather than when they have accrued the most time on that list,” Godfrey told UPI.