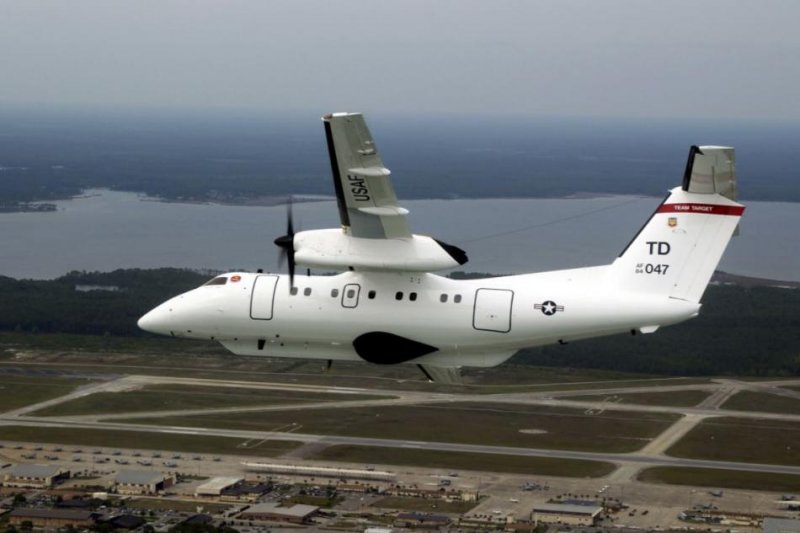 The WSEP, conducted regularly, evaluates air-to-ground and air-to-air weapons systems, with an emphasis on missile firing and combat skills, according to Air Force officials.

Tyndall’s 43rd Fighter Squadron, and the U.S. Navy’s Strike Fighter Squadrons 11, 34, 81, and 211 of Carrier Air Wing One, based at Naval Air Station Oceana, Va., participated in the evaluation.

“The [Navy and Air Force] joint team help each other meet the nation’s tasking and maintain a sharp edge on their combat skills while forward deployed,” Kellner said.

The evaluation, which included 87 sorties flown and 28 missiles fired at Tyndall, is practice for combat, beyond briefings and simulators.

“There is nothing that can replace actually getting in the jet and experiencing it first-hand,” said Lt. Col. Jeffery Peterson, 43rd FS commander.

“Our instructor pilots were able to shoot missiles, one of them for the first time, which allows our F-22 [fighter plane] instructor cadre to leverage that experience to better instruct future F-22 students,” Peterson said.

The Gulf of Mexico was the program’s area of operations, and the air base noted in a statement last week, the support work of pilots of E-9A planes known as “Widgets.”

The small, turboprop planes of the 82nd Aerial Targets Squadron — which flies the only two E-9As in the entire U.S. military — are used as surveillance platforms ahead of missile firings. They ensure the waters are clear of civilian boaters and aircraft during live missile launches and other hazardous military activities.