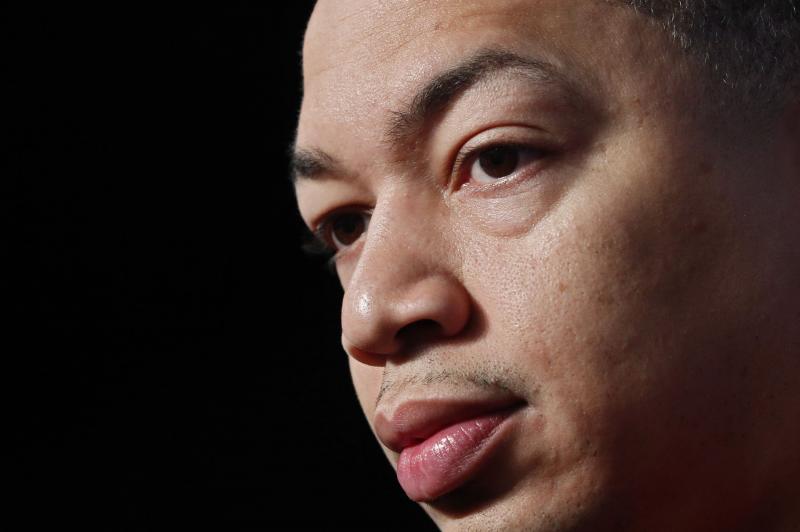 League sources told ESPN and the New York Times on Wednesday that Lue is expected to reunite with Rivers as one of his top assistant coaches. Lue was the leading candidate to become the L.A. Lakers’ head coach this off-season until negotiations fell apart over contract details.

Lue previously served as the head coach of current Lakers star LeBron James and the Cleveland Cavaliers. The pair won an NBA championship with the Cavs in 2016 before the team fired him at the beginning of last season following a 0-6 start.

In three-plus seasons leading the Cavaliers, Lue posted a 128-83 record and guided the franchise to three straight NBA Finals appearances.

After the Cavaliers parted ways with Lue, he worked in an informal role with Rivers in Los Angeles. Lue also served as an assistant coach on Rivers’ staff with the Boston Celtics.