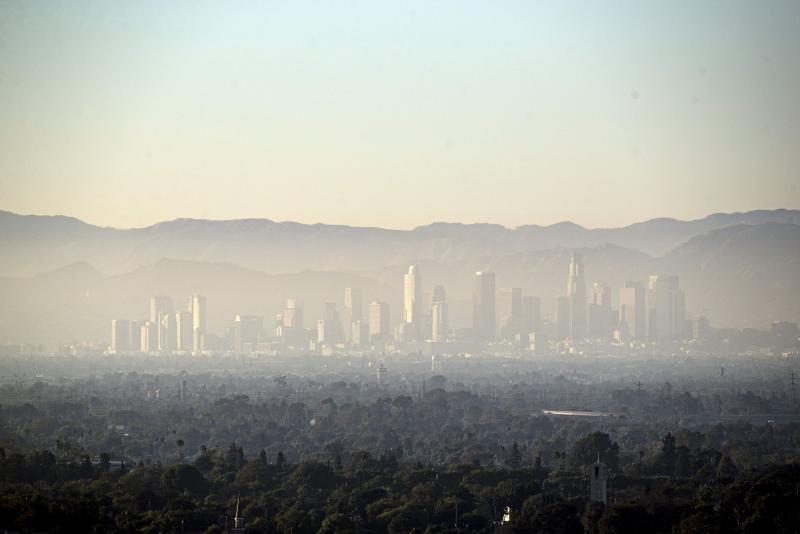 June 4 (UPI) — The United States isn’t doing a very good job of protecting the environment, according to researchers at Yale and Columbia universities. The U.S. ranks 24th in the 2020 Environmental Performance Index, released Thursday.

The relatively poor ranking, putting the United States behind most of Europe, reflects the nation’s growing environmental and sustainability problems — including the rolling back of EPA rules and relaxed enforcement for air and water protections by the Trump administration — experts say.

Scientists at Yale and Columbia ranked 180 countries on 32 key indicators across 11 categories related to environmental health and ecosystem vitality. The latest index, produced every two years, was compiled using a data-driven and empirical approach, according the report’s authors.

“This is the most comprehensive Environmental Protection Index that we’ve produced yet,” Zach Wendling, postdoctoral associate at the Yale Center for Environmental Law and Policy, said during a press conference on Zoom. “The top ten consists entirely of European countries that have made long-term investments in public health and environmental protection.”

“The U.S. comes in 24th, at the bottom of wealthy democracies,” Wendling said.

According to the EPI and the index’s authors, Denmark leads the world in the effort to protect the environment and mitigate climate change.

“We have adopted a climate law with broad support that legally binds us to reduce our greenhouse gas emissions by 70 percent of 1990 emissions,” said Dan Jørgensen, the minister of climate and energy in Denmark.

According to Jørgensen, Denmark’s political leaders asked a team of scientists to determine what the European nation needed to do to adequately slow climate change.

“Now, our task is to make the necessary possible,” he said.

The Danish politician said slowing climate change will require hard work by dozens of countries all over the world.

“We are proud to be number one, but we really welcome competition in the years ahead,” Jørgensen said.

Countries that are making concerted efforts to protect air and water and protect environmental problems — and getting results — are likely to score higher marks and get positioned near the top of the index.

In addition to analyzing data related to air and water pollution, scientists looked at key indicators related to biodiversity, habitat and fisheries health, ecosystem services and climate change. When aggregating data to arrive at the final rankings, researchers gave more weight to some categories and key indicators than to others.

“The largest issue categories — the issues that rest of the world seems to care most about — are climate change, biodiversity and air quality,” Wendling said.

Researchers hope countries will use the index’s granular data to better understand how they rank in terms of specific areas of environmental protection and sustainability.

“For those that are lagging, there are opportunities to look issue by issue at where there’s room for improvement,” said Daniel Esty, professor of environmental law and policy at Yale. “We hope countries will view the EPI as a spur to further action.”