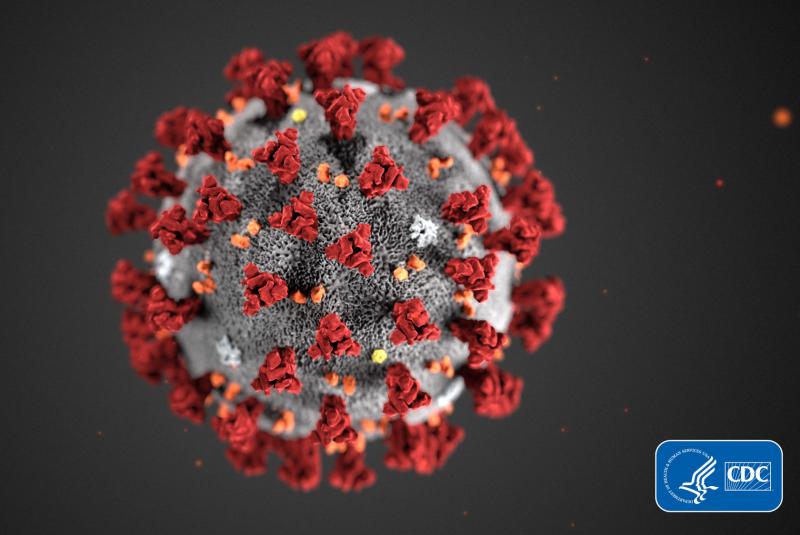 Feb. 7 (UPI) — Centers for Disease Control and Prevention and Homeland Security officials announced Friday that they will be stepping up efforts to screen travelers arriving in the United States for the 2019 novel coronavirus.

In addition, President Donald Trump‘s Novel Coronavirus Task Force indicated that the administration has allocated $ 100 million in foreign aid to outbreak response in China and other affected countries, Stephen Biegun, deputy Secretary of State said during a press briefing.

“This aid signals strong U.S. leadership in response to this outbreak,” Biegun added. The country “remains the world’s most generous donor,” he continued.

During a press briefing led by all of the members of the President’s Task Force, which includes representatives from multiple agencies within the federal government, officials noted that while the Administration’s travel policies, which took effect Sunday, are “aggressive,” they are also necessary to protect the American public.

As of Friday, according to CDC director Robert Redfield, there are more than 31,000 confirmed cases of 2019 nCoV and 600 deaths attributed to the virus. In addition, there have been more than 300 cases in 27 other countries, including 12 in the United States, and 69 cases of person-to-person transmission outside China.

“The risk to the American public remains low,” Redfield said, adding that “persistent contact tracing” of the 12 confirmed cases is ongoing in order to assess who they may have unwittingly exposed to the virus.

“We are vigilant in our efforts to confront the challenges this new virus presents,” he continued.

All foreign travelers arriving in the United States — by air, sea and land — will undergo three layers of screening. Customs and Border Patrol will inquire as to travel history during routine passport checks and also monitor travelers for symptoms of illness.

Next, medical personnel contracted with the CDC will question travelers who have been to mainland China about their health and their possible exposure to the virus. Finally, CDC staff will perform diagnostic testing on travelers deemed to be at risk for exposure.

According to Redfield, the agency has more than 800 staffers on the ground engaged in screening efforts. As of Friday, the agency and its partners had screened more than 17,000 travelers.

These efforts are on top of the Trump administration’s decision to ban entry to the United States for all foreign travelers arriving from mainland China. U.S. citizens who have traveled to China are still being routed to 11 airports across the country, while the Coast Guard is monitoring all passenger and cargo ships arriving at ports with travelers and crew who may have been exposed, said acting secretary of the Department of Homeland Security Chad. F. Wolf.

Although the World Health Organization has opposed travel restrictions, Task Force officials emphasized the U.S. policy was recommended and endorsed by career public health experts within government. Health and Human Services secretary Alex Azar said the policies are also “consistent” with those of other governments in response to the ongoing outbreak.

Task Force officials also said more than 18 tons of medical equipment — including masks, gowns and respirators — had been received in private donations and transported this week to Wuhan, China, ground zero for the outbreak.

In addition, Health and Human Services secretary Alex Azar said that the U.S. offer to send public health experts to Wuhan to assist in outbreak response “remains on the table.” That offer has thus far been rebuffed.

The Task Force was formed in late January after the first case of 2019 nCoV was confirmed in an American citizen who had traveled to Wuhan. Anthony S. Fauci, director of the National Institute of Allergy and Infectious Diseases and a member of the Task Force, noted that the travel restrictions have allowed for a “pause” in the spread of the virus in the United States, and in other countries that have implemented them, without disrupting the flow of supplies and information for the outbreak response.

Separately, he said that progress has been made on both a drug treatment and a vaccine against 2019 nCoV, with two trials of the antiviral Remdesivir and tests on a candidate vaccine in mouse models starting this week. Barring setbacks, he expects the vaccine to start undergoing testing in humans within two and a half months.