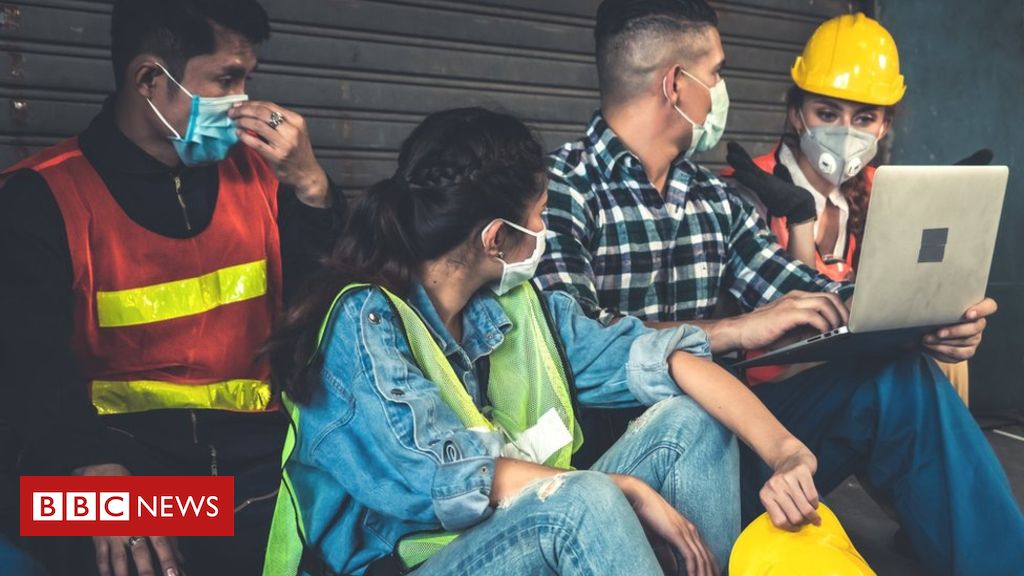 Some 8.9 million workers are now covered by the government’s furlough scheme, the Treasury has said.

Claims for subsidies filed by employers have now reached £19.6bn, it added.

The scheme, brought in to mitigate the effects of coronavirus, allows employees to receive 80% of their monthly salary up to £2,500.

A similar scheme for self-employed workers, known as the Self-Employed Income Support Scheme, has seen 2.6 million claims made worth £7.5bn.

This differs from the furlough scheme because it is a grant paid out in a single instalment covering three months and amounting to 80% of average profit.

Self-employed workers can continue to apply for the first SEISS grant until 13 July. Applications for a second grant will open in August.