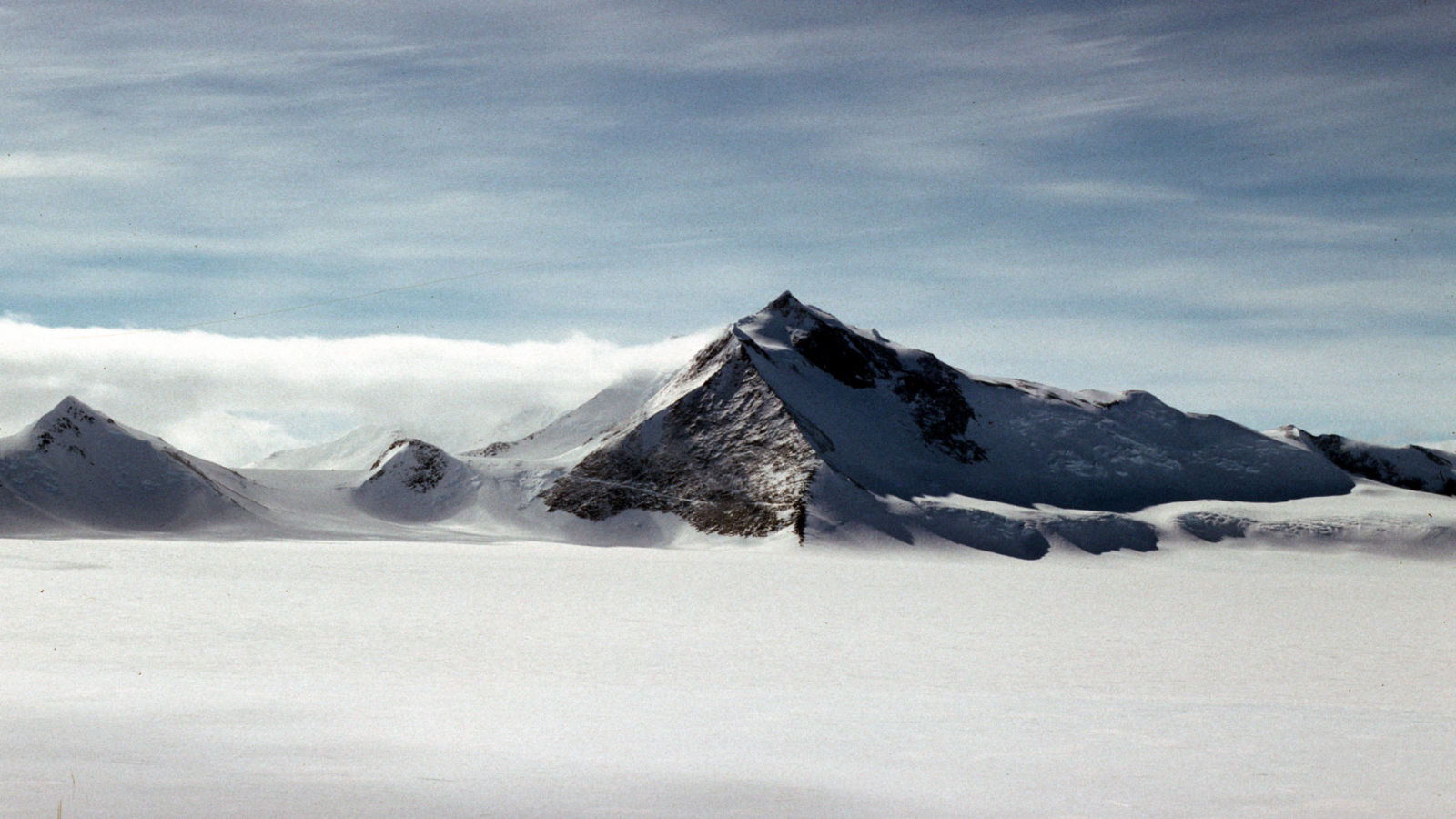 It was thought until this point that Mount Jackson was the tallest mountain in the British Antarctic Territory at 3,184m (10,444ft) above sea level.

The new data reveals Mount Hope as being 55m taller than Mount Jackson and 377m higher than previously thought.

The discovery was made during work by BAS to update planning maps for pilots operating in Antarctica.

New high-resolution satellite measurements, accurate to within five metres, show there are several errors in the old overland surveys.

Adrian Fox, head of mapping and geographic information at BAS, said: “This is an exciting discovery within the British Antarctic Territory.

“Modern satellite data highlights how inaccurate previous surveys and maps were for some parts of the region.

“Maps with reliable measurements of the highest peaks are an essential safety requirement for flight planning. Accurate elevation data from satellite imagery now allows us to produce these resources for Antarctica, where flying is difficult at the best of times.”

Foreign Office Minister with responsibility for the Polar Regions, Sir Alan Duncan, said: “The discovery of Mount Hope as the UK’s tallest peak is a great example of British science making big steps forward in mapping techniques to help us get a better understanding of this fascinating region.”