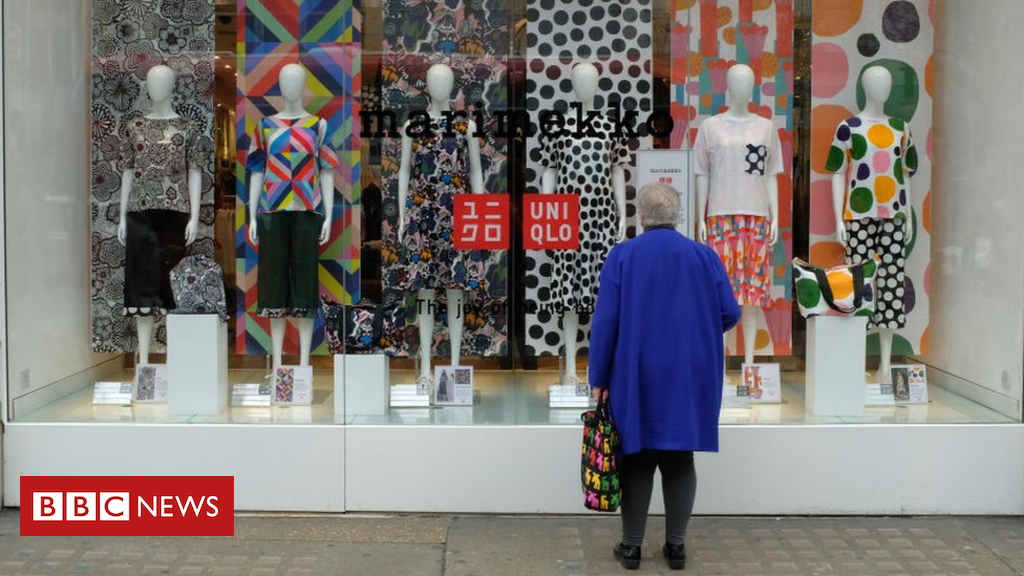 UK consumer price inflation fell in March to 2.5%, the lowest rate in a year, according to the Office for National Statistics.

It fell from 2.7% in February after prices for women’s clothing rose at a slower pace than last year.

The data appears to show that the squeeze on UK households may be coming to an end as wages rise.

Despite the inflation fall, economists still expect the Bank of England to raise interest rates in May.

According to the most recent figures, UK wages rose by 2.8% in February.

Laith Khalaf, senior analyst at Hargreaves Lansdown, said that while he expected the Bank to proceed with the increase, he believes the Monetary Policy Committee will move slowly.

He said: “Wage growth remains surprisingly lacklustre in the face of such low levels of unemployment, though it is now heading in the right direction, and the recent political shift on public sector pay suggests there’s some more momentum in the post.

“While an interest rate rise now looks odds on in May, the Bank will still be wary of moving too fast and too soon, so beyond that monetary policy is still likely to move at a slovenly pace.”

Prices rose by 0.7% between February and March 2018 compared with a 2% increase between the same months last year.

Economists had been expecting the consumer prices index to be 2.7%, the same as last time. It came in at 2.5%.

Yet in the City, the probability that traders put on an interest rate rise next month barely shifted – from 90% to 80%.

The currency markets reacted a little more strongly – marking the pound down by about a cent against both the euro and the dollar.

The reason is simple: the Bank of England appears determined to raise the official rate next month to 0.75% – not so much to tame this relatively mild inflation, as to normalise interest rates.

That way, when the next downturn comes, there’ll at least be some room to cut them again.

Ranko Berich, head of market analysis at Monex Europe, said the inflation figure “will be a spanner in the works for the Bank of England”.

He points out that the “pace and breadth” of the fall in inflation during March means it could fall below the Bank of England’s 2% target earlier than expected.

He said: “Investors are still treating a May rate hike as a done deal, after the Bank of England just about spelled it out in a confident series of statements and inflation projections that may now be revised.

“[Governor Mark] Carney risks once again being labelled an “unreliable boyfriend” should the Bank of England hold fire in May or even August.”