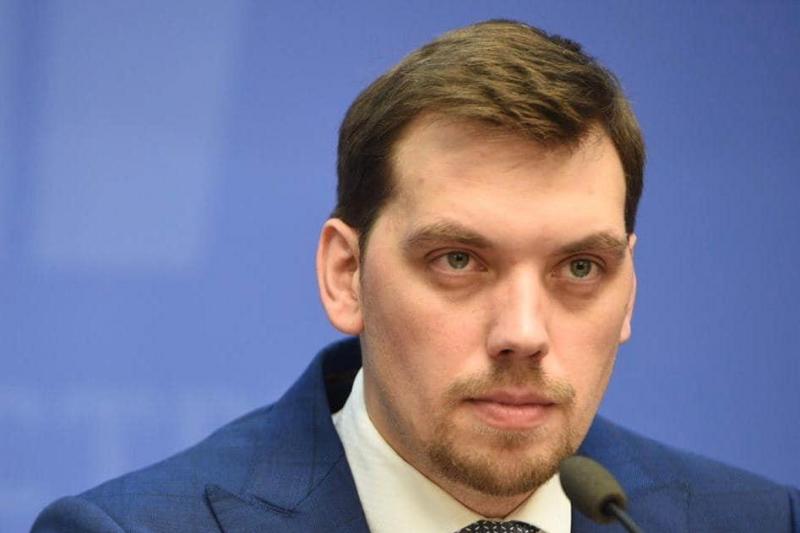 Jan. 17 (UPI) — Ukrainian Prime Minister Oleksiy Honcharuk said Friday he has tendered his resignation following the leak of a recording in which he is heard allegedly making disparaging comments about President Volodymyr Zelensky.

Honcharuk, 35, announced he had submitted his resignation to Zelensky in a Facebook post, stating the president is “a model of transparency and decency.”

Notice of his resignation follows a recording leaked online Wednesday night, purportedly of a mid-December cabinet meeting. In the recording, Honcharuk is heard allegedly insulting Zelensky, stating he has a “very primitive understanding about the economy,” Kyiv Post reported.

On Friday, Honcharuk said he was resigning to prove his confidence in Zelensky’s leadership.

“In order to take away any doubt of respect and confidence in the president, I wrote a letter of resignation and submitted it to the president with the right to submit it to Parliament,” he said.

Honcharuk, the nation’s youngest-ever prime minister, said the recordings were doctored from “snippets of government meetings.”

“Their content artificially creates the idea that I and my team do not respect the president, who is our political leader,” he said, blaming the leak on “influencers.”

Honcharuk concluded his message saying Zelensky has earned “unprecedented confidence” from the public and it is his right to evaluate the members of his team.

The presidential office said it will consider his resignation.

Honcharuk’s resignation comes as the country has been dealing with the aftermath of a Ukrainian passenger jet being shot down in Iran, killing all on board.