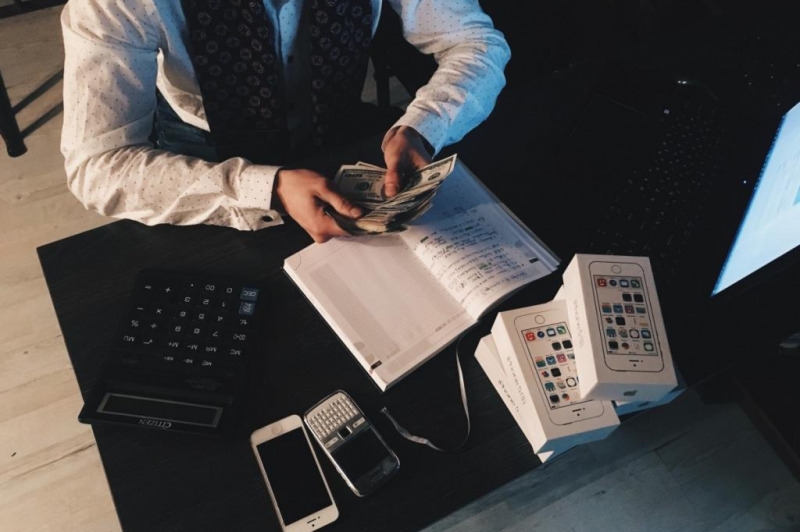 According to a new study, published Friday in the journal PLOS One, large disparities in compensation cause workers to feel less happy and, a result, it decreases their desire to work.

“Here we have shown the psychological impacts of inequality of opportunity, and how it can hurt the productivity and well-being of everyone involved,” lead study author Filip Gesiarz, doctoral student in experimental psychology at the University College London, said in a news release.

“Our findings may shed light on how psychological mechanisms, apart from structural barriers, can contribute to higher unemployment and lower university application rates of people from disadvantaged backgrounds,” Gesiarz said. “It’s more difficult to motivate yourself to work hard if you know that other people will be more generously rewarded for the same effort.”

For the study, researchers recruited 810 participants to complete a straight-forward task in exchange for varying amounts money. Researchers told some participants that they were being paid more or less than others performing the same task.

The experiments showed people were less inclined to work when they were informed of unequal compensation. People who were told they were being paid less than others were predictably less motivated to work, but researchers were surprised to find that those advantaged by wide compensation disparities were also less motivated.

“People who are economically disadvantaged might face a two-fold reduction in motivation and well-being — first due to their lower relative position, and second due to their reaction to the unfair distribution of opportunities,” Gesiarz said.

The effect may partially explain why disadvantaged people experience disproportionate levels of anxiety and depression.

“This study documents yet another example of a ‘poverty trap’: a situation in which being put at a disadvantage by random circumstances decreases a person’s motivation to work, further worsening their situation,” said study co-author Jan-Emmanuel De Neve, an associate professor of economics at Oxford University.