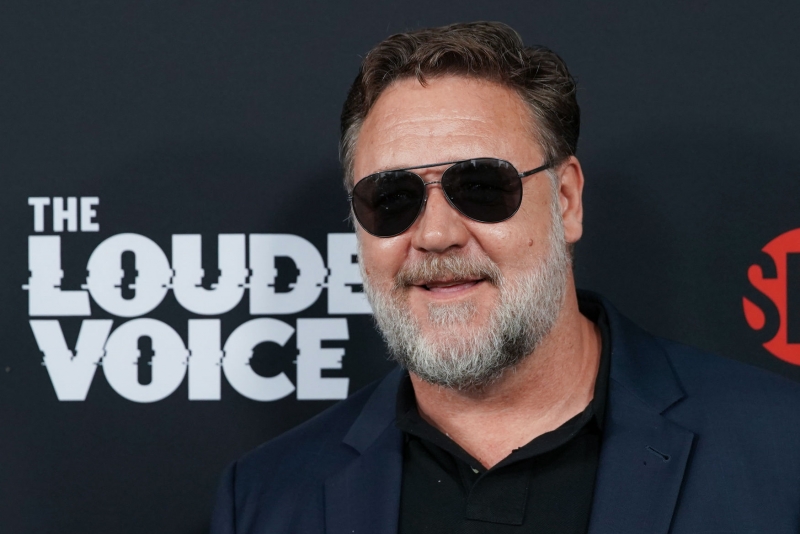 Four of the top films — The Goonies, Star Wars V: The Empire Strikes Back, Jurassic Park and Back to the Future — are re-releases of classic films.

Because of the coronavirus pandemic, most new movie debuts have been delayed, with some theatrical releases skipped altogether in favor of streaming-service premieres.

Theaters throughout the United States and Canada were closed for months in keeping with social-distancing practices intended to slow the spread of the virus.

They recently began opening their doors, however those in states such as New York, New Jersey and California remain shuttered.

On March 8, the North American box office take was about $ 100 million.

Onward and The Invisible Man were the big hits at the time and both made quick pay-per-view debuts when the theaters closed.