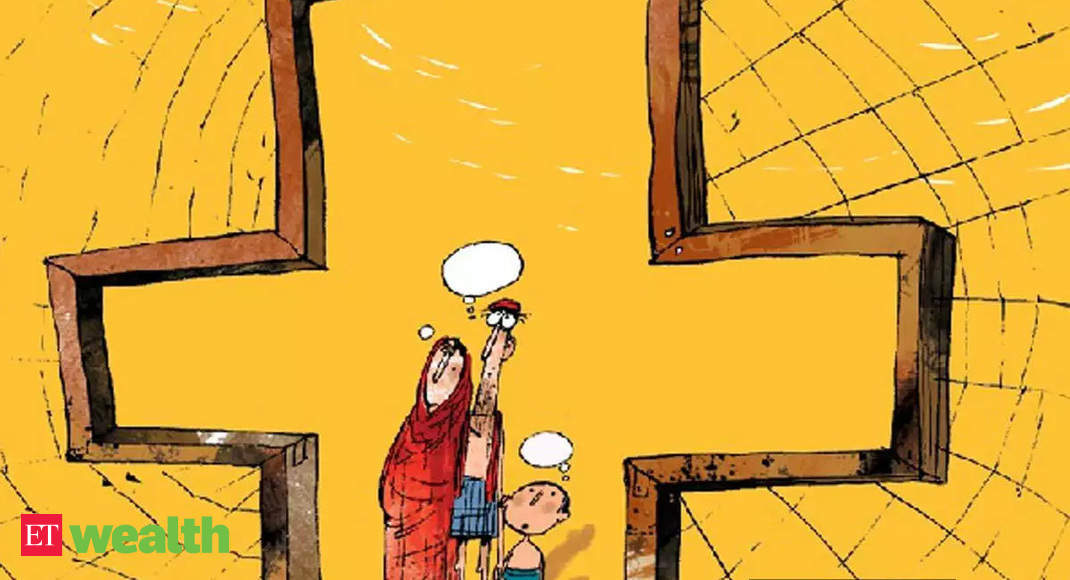 NEW DELHI: Uttar Pradesh and Bihar, the top two states in terms of number of beneficiaries, remain the worst performers under Ayushman Bharat while Kerala has outdone both these big states combined in the number of hospital admissions and the amount of claims raised despite joining the national health protection scheme almost six months late.

Gujarat was the best performer, with a million hospital admissions and claims worth Rs 1,519 crore.

UP raised claims worth Rs 247 crore and Bihar just Rs 104 crore while Kerala, which joined the scheme in April this year, reported claims worth Rs 366 crore. This was despite the fact that Kerala has about 4.1 million potential beneficiary families, about a third of 11.8 million in the case of UP and 10.9 million in Bihar. Both UP and Bihar joined the scheme when it was launched in September last year.

Claims worth Rs 7,602 crore were raised across the country under the scheme till November 20, according to the data, and there were nearly 6.2 million admissions country-wide.

The Centre has been asking both UP and Bihar to improve their performance and awareness among people regarding the scheme, a senior official told ET.

Smaller states like Chhattisgarh and Jharkhand have also individually reported more hospital admissions, about 680,000 and 360,000 respectively, than UP and Bihar put together.