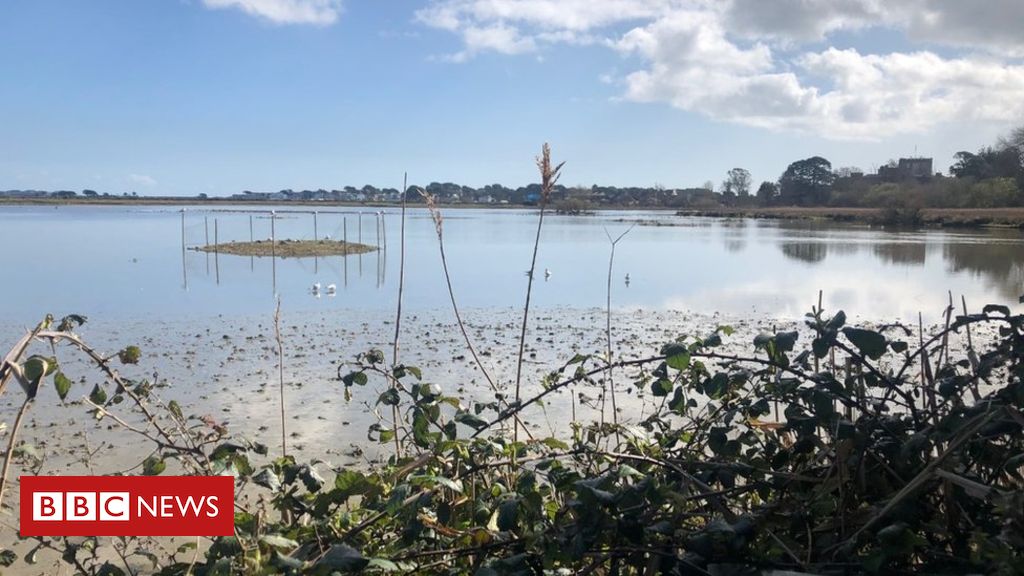 One of the UK’s most popular wildlife tourism destinations is getting a back-to-nature makeover.

Conservationists have teamed up to triple the size of a nature sanctuary on Purbeck Heath by adding private land to three existing reserves.

It will create the largest lowland heathland in England and it’ll allow species to shift round the landscape as the climate changes.

The area is currently among the finest in the UK for wildlife diversity.

However, proponents say the new plan for the site in Dorset will allow smarter management.

“Sometimes we’ve even employed volunteers to reshape the earth with trowels to help a single type of wasp.

“Now the fences are coming down, we’ll be able to allow grazing animals to roam around and do the job of disturbing the ground and creating different habitats for us.”

The Purbeck area – stretching from Poole to Wareham in the south-west of England – already attracts more than 2.5 million visitors a year, and many come to catch a glimpse of red squirrels or seabirds.

The new, expanded National Nature Reserve is a mosaic of lowland wet and dry heath, valley mires, acid grassland and woodland, along with coastal sand dunes, lakes and saltmarsh. It’s the size of Blackpool.

At the heart of the reserve are two large tracts of mostly forested ground owned by Forestry England and the Rempstone Estate. They’ve both agreed to co-operate with the nature plan.

Much of the forest will be removed and the land will be restored to wet heath, which is highly effective at trapping carbon in the soil.

Other partners are Natural England; Forestry England; Dorset Wildlife Trust and Amphibian and Reptile Conservation and the National Trust.

Angela Cott, the Dorset Wildlife Trust’s manager on Brownsea island in Poole Harbour, told BBC News the new reserve is the latest initiative in a long drive to return local farmland to nature.

“Brownsea Island was lowland heath since prehistoric times, but the Victorians worked hard to convert it into farmland and forestry,” she said. “We’re in it for managing nature now. It’s being transformed.”

Doug Ryder, whose family has owned land on Purbeck for hundreds of years, told BBC News: “The estate sees the benefit of a combined management approach to enhance the environment, while balancing that with the continued need to operate a viable, rural estate for all those who derive their livelihood from it.

“Who benefits from the nature reserve? We all do… but the biggest winner has to be the environment itself.”