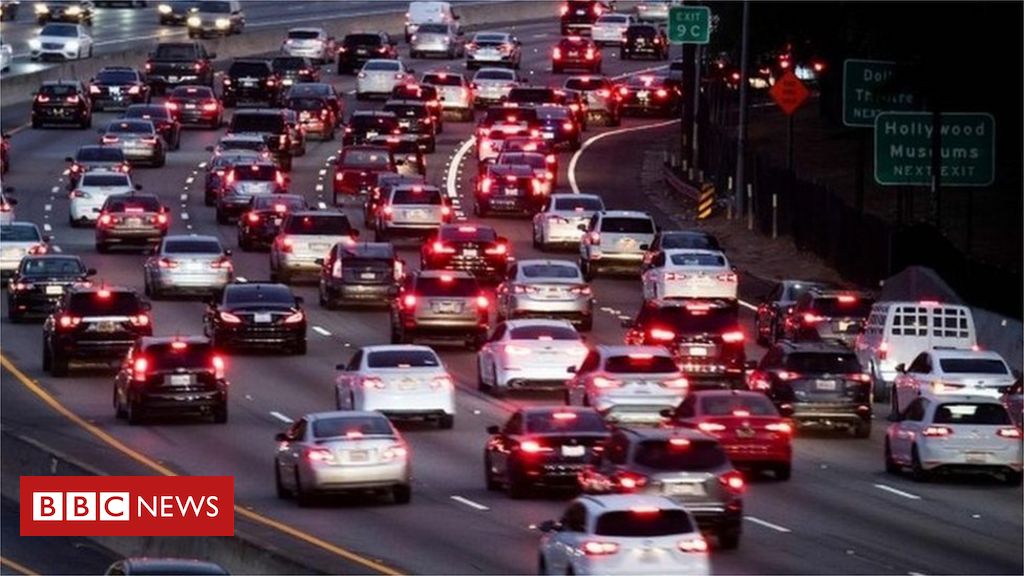 Safety experts are urging the UK government to exclude American cars from any post-Brexit trade deal.

They say imported vehicles should meet British safety standards for accidents with pedestrians, cyclists and children.

UK PM Boris Johnson has indicated he expects cars to be included in any new transatlantic trade agreement.

But safety campaigners point to a spike of pedestrian injuries and deaths in US road accidents.

The increase is associated with a boom in large SUVs, which have been engineered to protect passengers but not pedestrians.

The UK government said safety standards would not be “diminished” as a result of talks.

In the UK and Europe, cars are designed to minimise harm to people on foot or on bikes if they are hit by a vehicle. SUVs sold in the UK must meet the standards.

The Parliamentary Advisory Committee on Transport Safety has written to Trade Secretary Liz Truss, saying: “We note that in negotiations covering food safety the USA has argued against accepting higher UK standards. It has sought to characterise these as protectionism.

“We are concerned that pressure for lower safety standards will be applied in negotiations regarding the automotive sector.

“US vehicle safety standards are much lower than those permitted for vehicles sold in the UK.”

David Ward, president of the Global New Car Assessment Programme, told BBC News: “US crash standards are much lower for pedestrians… we simply can’t let American vehicles into the UK if they don’t meet our standards.”

A Department for Transport spokeswoman told BBC News the government would decide its own safety regulations after Brexit.

“Road safety or environmental standards will not be diminished as part of a free trade agreement with the USA or any other country,” she said.

But safety campaigners note that, on the parallel issue of whether to allow imports of chlorinated chicken from the US, ministers are under relentless pressure to give way.

The head of the UK Transport Research Laboratory, Richard Cuerden, said: “We know the PM and others have said the automotive sector is on the cards for a new trade deal after Brexit. Well, it’s fine to trade – but they have to meet our rules in this regard.”

US President Donald Trump has previously derided safety standards for pedestrians – although the White House later said he was joking.

A Ford Europe spokesperson said the firm had no intention of trying to bring vehicles into Europe that did not comply with regulations.

But Mr Cuerden said, from past experience, US negotiators would typically insist on equivalence of free access between markets. That meant cars could be used as a bargaining chip in the talks.

Mr Cuerden also warned that many of the UK’s crash barriers were designed to resist a car of standard weight and height. If British drivers started to buy large US-style SUVs in big numbers, the barriers might have to be replaced.

Big SUVs are the focus of concern among US experts, too. A study from the US Insurance Institute for Highway Safety (IIHS) said while the number of people killed in road crashes had fallen overall, the number of pedestrians killed by vehicles had risen by 53% over a decade.

Over the same period, the share of SUVs in the vehicle fleet rose to 29% from 21% – a trend replicated in the UK.

IIHS said design changes meant US SUVs no longer posed a greater threat to the occupants of other vehicles but there had not been a similar effort to address the danger that large SUVs posed to pedestrians.

Matt Blunt, president of the American Automotive Policy Council, which represents US carmakers, said cars made there were just as safe as European vehicles.

“A US-UK trade agreement should address the tariff and technical barriers to open US-UK automotive trade. This would increase competition and provide more consumer choice.”