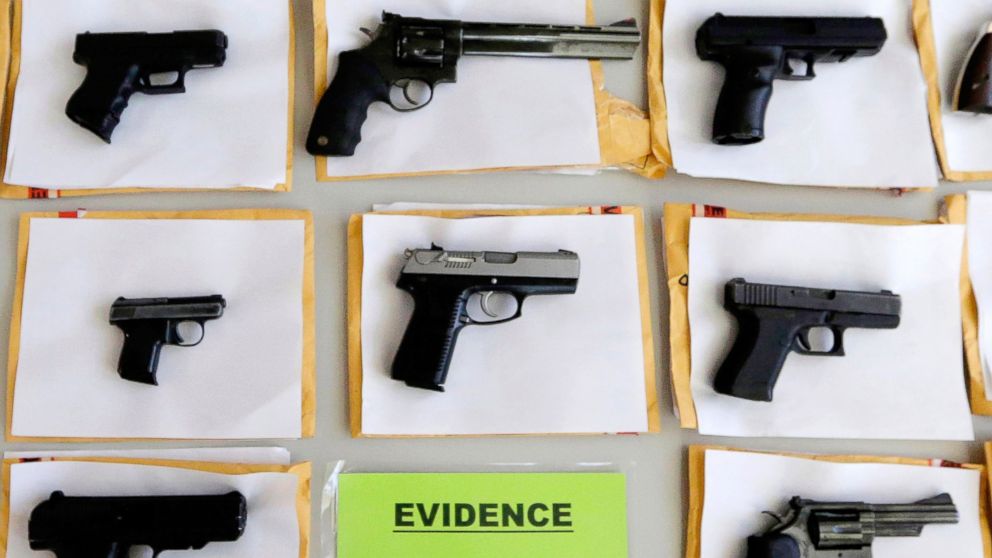 The U.S. rate for gun deaths has increased for the second straight year, following 15 years of no real change, a government report shows.

Roughly two-thirds of gun deaths are suicides and those have been increasing for about 10 years. Until recently, that has been offset by a decline in people shot dead by others. But there’s been a recent upswing in those gun-related homicides, too, some experts said.

Overall, the firearm death rate rose to 12 deaths per 100,000 people last year, up from 11 in 2015, according to the report released Friday by the Centers for Disease Control and Prevention. Before that, the rate had hovered just above 10 — a level it had fallen to in the late 1990s.

In the past two years, sharp homicide increases in Chicago and other places that have been large enough to elevate the national statistics. According to the FBI’s raw numbers, the tally of U.S. homicides involving guns rose to nearly 11,000 last year, from about 9,600 the year before.

The latest CDC report means the nation is approaching two decades since there’s been any substantial improvement in the rate of gun deaths, said Dr. Garen Wintemute, a prominent gun violence researcher at the University of California, Davis.

The rate for the first three months of this year was about what it was for the same period last year. Hopefully, it’s a sign it will level off again, Wintemute said.

Most gun deaths tend to happen in warm weather so it’s too early to know what is happening this year, said Bob Anderson, the CDC’s chief of mortality statistics.

The CDC also reported a continued increase in the death rate from drug overdoses, which hit 20 per 100,000 last year, up from 16 the year before. Heroin and other opioids are driving the deadliest drug epidemic in U.S. history.