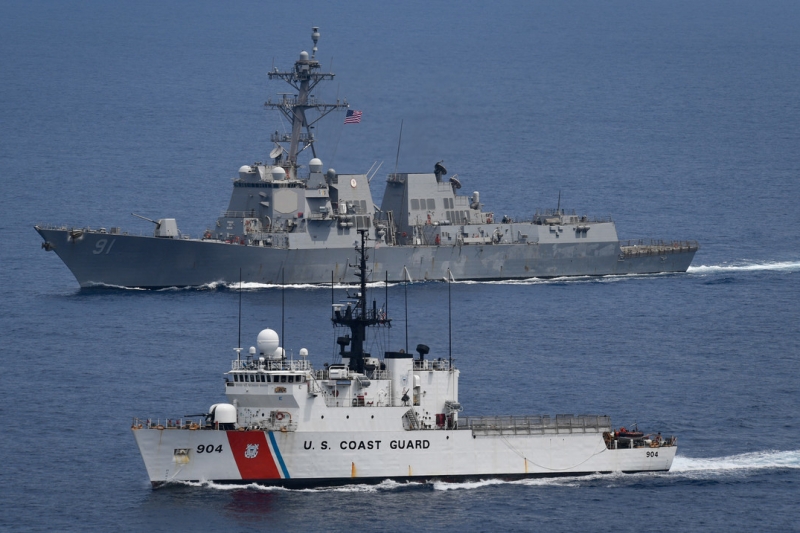 Aug. 11 (UPI) — Crews on the USS Pinckney seized more than 120 kilograms of suspected cocaine — worth $ 4.5 million — at the end of July, according to the Navy.

In a Tuesday press release, the Navy said a helicopter on routine patrol encountered a vessel 200 nautical miles southwest of Jamaica and summoned the Pinckney.

According to the Navy, the mariners are now in Colombian custody, though one required medical assistance and was medically evacuated from the vessel for treatment.

The Pinckney is deployed to the U.S. Fourth Fleet area of operations conducting what the Navy describes as enhanced counter drug operations missions in the Caribbean and eastern Pacific.

Announced in April, the operation had seized more than $ 1 billion worth of narcotics by early July.

In addition to counter-narcotics efforts in the Caribbean, the operation has included an Air Force deployment to Curacao and an Army deployment to Colombia.