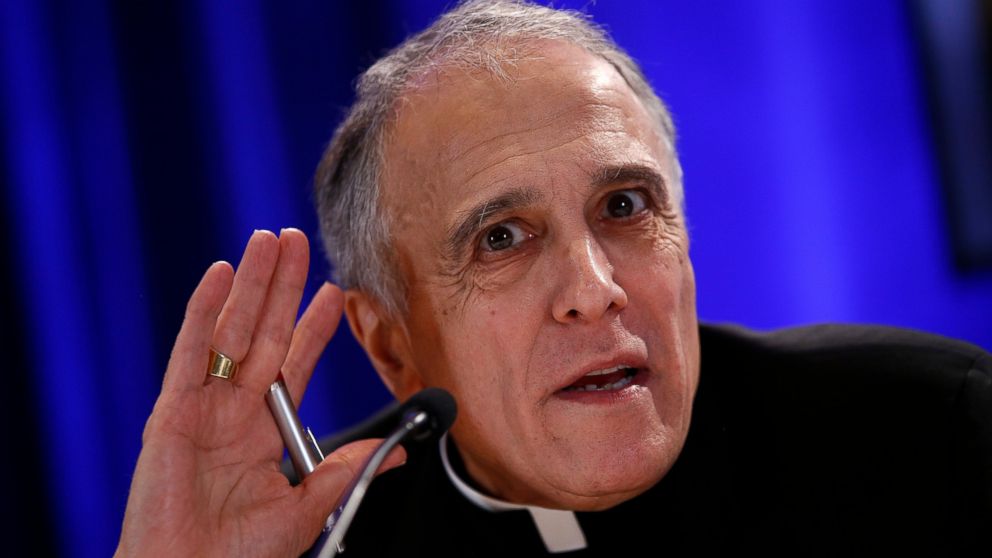 The Vatican blocked U.S. bishops from taking measures to address the clergy sex abuse scandal because U.S. church leaders didn’t discuss the legally problematic proposals with the Holy See enough beforehand, according to a letter obtained by The Associated Press.

The Nov. 11 letter from the Vatican’s Cardinal Marc Ouellet provides the primary reason that Rome balked at the measures that were to be voted on by the U.S. Conference of Catholic Bishops at its Nov. 12-14 meeting. The blocked vote stunned abuse survivors and other Catholics who were demanding action from U.S. bishops to address clergy sex abuse and cover-up.

Ouellet’s letter undermines the version of events provided by the conference president, Cardinal Daniel DiNardo. It could also provide fodder for questions during a spiritual retreat of U.S. bishops, dedicated to the abuse crisis, that opens Wednesday in Chicago.

They may want to know why, as Ouellet noted in the letter, the draft proposals only arrived at the Vatican on Nov. 8, four days before the U.S. bishops’ meeting began. While the Vatican is known for its slow pace, even the speediest bureaucracy would have found it difficult to review and sign off on sensitive legal documents in that time.

“Considering the nature and scope of the documents being proposed by the (conference), I believe it would have been beneficial to have allowed for more time to consult with this and other congregations with competence over the ministry and discipline of bishops,” Ouellet wrote to DiNardo.

Such back-and-forth, he wrote, would have allowed the documents to “properly mature.”

The main goal of the U.S. bishops’ fall meeting had been to approve a code of conduct for bishops and create a lay-led commission to receive complaints against them. The measures were a crisis response to the scandal over ex-Cardinal Theodore McCarrick, a once-senior American cleric who is now accused of molesting minors and adults, and new revelations of old sex abuse cases in Pennsylvania.

DiNardo stunned the bishops when he opened the assembly Nov. 12 by announcing that “at the insistence of the Holy See” the bishops would not be voting on the measures after all. He said the Vatican wanted them to delay a vote until after Pope Francis hosts a global summit in February on preventing sex abuse by priests.

While DiNardo blamed the Vatican, the letter from Ouellet suggests that the Vatican thought DiNardo had tried to pull a fast one by intentionally withholding legally problematic texts until the last minute.

It is not surprising that Rome wanted a say in crafting the text, given the Holy See has exclusive authority to investigate and discipline problem bishops.

“While fully aware that a bishops’ conference enjoys a rightful autonomy … to discuss and eventually approve measures that are within the conference’s powers, the conference’s work must always be integrated within the hierarchical structure and universal law of the church,” Ouellet wrote.

In a statement Tuesday to AP, DiNardo characterized the dispute as a misunderstanding. He said he assumed the Vatican would have had a chance to “review and offer adjustments” to the measures after the U.S. bishops approved them, not before. He insisted that U.S. bishops were not trying to appropriate Vatican powers for themselves.

“It is now clear there were different expectations on the bishops conference’s part and Rome’s part that may have affected the understanding of these proposals,” DiNardo said in a statement. “From our perspective, they were designed to stop short of where the authority of the Holy See began.”

The U.S. strategy, it seems, was to avoid drawn-out negotiations before the vote so the U.S. bishops could present the Vatican with documents after the fact.

Legally speaking, the U.S. bishops didn’t need Vatican approval prior to the vote. But since the Holy See would have to approve the proposals afterward for them to become binding, consultation on the text was necessary and strategically wise to do so beforehand, said Nicholas Cafardi, a U.S. canon lawyer.

DiNardo, in his statement to the AP, said he had shared the “content and direction” of the proposals with multiple Vatican offices in October and drafted the final text after encountering no opposition.

“We had not planned, nor had the Holy See made a request, to share the texts prior to the body of bishops having had an opportunity to amend them,” he said.

During a Nov. 12 press conference, DiNardo was asked when the Vatican was actually consulted about the measures. He replied the texts were finalized Oct. 30 and that the delay in finishing them might have been a problem.

“So it’s not surprising, on one level, that people would be catching their breath, perhaps even in Rome,” he told reporters. DiNardo also acknowledged, when pressed by a reporter, that the texts themselves had some legal problems, though he downplayed the severity of them.

In his statement to AP, DiNardo said he had told Ouellet that failing to vote on the texts “would prove a great disappointment to the faithful, who were expecting their bishops to take just action. Though there were canonical precisions mentioned, the emphasis seemed to be on delaying votes and not wanting to get ahead of the (pope’s) February meeting of episcopal conference presidents,” he said.

Ouellet did indeed cite the February meeting in his letter, saying any document “should incorporate the input and fruits of the college of bishops’ work of common discernment.”

But the February summit was announced Sept. 13. If that were the primary reason for Ouellet’s demand to scrap the U.S. vote, he could have communicated that to DiNardo a lot sooner.

Instead, as the Nov. 12 deadline loomed for the start of the U.S. meeting and still no text proposals had arrived in Rome, Ouellet wrote DiNardo an initial warning on Nov. 6 not to vote. Five days later, in his Nov. 11 letter, Ouellet reaffirmed that decision after having finally read the text.

That also undermined DiNardo’s claim to have only received the request to delay the vote the night before the meeting began.