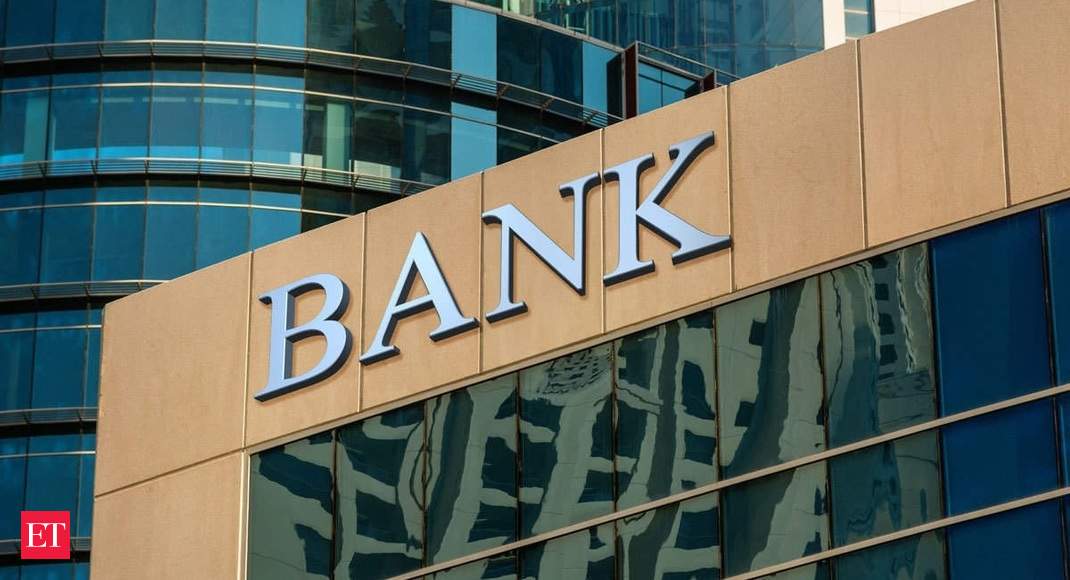 Budget 2021 has finally made long-awaited policy pronouncements of a reformist nature in the banking and financial sector. Governments are prone to make announcements that catch headlines, but soon fade away with only half-hearted implementation. One says this with the hindsight of the declaration of divestment of the Industrial Development Bank of India (IDBI) in 2015 and later of Air India.

But genuine enthusiasm arises from the fact that after declaring that GoI would privatise public sector banks (PSBs), set up an asset reconstruction company (ARC) and establish a development finance institution (DFI) among others, the administration has started to take steps to implement these. It is encouraging that the finance ministry has already sought timelines from ministries on getting the decisions implemented, and that the prime minister himself will monitor the implementation.

Since financial institutions are within the administrative control of the finance ministry, these will no doubt have early implementation. There have also been statements from the Reserve Bank governor of the nature of the ARC that will be set up. These actions portend that GoI will walk the talk.

There have also been some very positive statements from Nirmala Sitharaman, expressing her concern about the fear psychosis in public sector undertakings (PSUs) due to the overhang of investigative agencies. Last week, she stated that India needs big banks ‘that are nimble and can move fast to take a decision; that are not scared of CVC [Central Vigilance Commission] constantly; that are not hesitating to take risks. We are bringing this culture into the public sector banks’. This is a very welcome initiative.

However, one concern remains. It is not the size of a PSB that encourages its professionals to take decisions regardless of a CVC overhang. It is the fact that if a commercial decision, taken in good faith, goes awry, the official — and now even non-executive directors on the board — are seen sitting outside the office of Central Bureau of Investigation (CBI) inspectors. Even one such case in a bank acts as a tremendous demotivating factor to the most nimble-footed decision-maker.

Which brings one to the second issue. How can a culture of fearless decision-making be introduced as long as the long shadow of the CBI inspector continues to loom? More so, when investigating a typical ‘good decision gone bad later’, he may not even understand the nuance of the commercial factors that contributed to the decision-making.

That being so, and factoring in the positive signal that GoI wants to send, here’s a suggestion. We need to acknowledge that the long arm of the law can get to any act of misdemeanour, irrespective of whether one is in the public or private sector. This has been amply demonstrated by the ongoing investigations of alleged malfeasance in ICICI Bank and Yes Bank. So, if those private sector bankers can be hauled up for acts of misdemeanours, surely, so can public sector bankers. Why have the additional CVC overhangs on these poor public sector decision-makers?

Any amount of confidence-building statements is not going to help anyone in taking ‘fearless decisions’ if one hears of one’s predecessors being regularly summoned by CBI inspectors for decisions taken in, say, 2002. Hence this suggestion: since we are willing to accept the integrity of decision-makers in PSBs, why not declare a ‘CVC holiday’ — a respite from the Central Vigilance Commission — for a span of, say, five years, and see if there is a surge in misdeeds. I am optimistic that there won’t be a surge.

Public sector bankers are cast in the same mould as private sector bankers. We need not hang another sword of Damocles on the former to ensure they act with integrity. All that is required is a five-year indemnity for commercial decisions, taken in good faith, which may have gone awry. Details regarding who will certify that the decision was in good faith can be easily worked out. Perhaps an independent committee of retired bankers under RBI, or some such mechanism. If this committee does conclude that it was a premeditated act of commission, then CBI can surely step in.

This government has been credited with some very bold and progressive decisions. This would be a path-breaking decision that would contribute hugely to boosting morale, so urgently required in the PSB space.

(The writer is former comptroller and auditor general.)